English spelling is tricky to master. A snobbery attached to correct spelling, along with the rise of social media, means spelling mistakes are causing increasing social and public embarrassment or hailed as a reason to have your point discredited. But the ancient hangovers, irregularities and frustrating rules of English spelling are what enables its continuity and a connection with billions of people across the globe argues Dr Christopher Strelluf, an expert in linguistics from the University of Warwick.

The English Spelling Society is inviting feedback on strategies to simplify English spelling. It has launched a campaign using lines from Hamlet to demonstrate six possible new spelling systems and is asking the public to vote for a preferred method.

I'm sympathetic to embarrassed confessions of spelling gone wrong. I learned to read and write in the United States. I'm appalled that I've written defence in the title of this article instead of defense. My spellchecker also mocks me with the spellings of programme, tyre, catalogue, centre, and realise. Don't get me started on diarrhoea, which is bad enough without an extra <o>.

As confusing as English spelling often is, though, there are historical, political, geographic, and linguistic motivations for its oddness.

A history in bad spelling

English spelling does not reflect pronunciation today. Instead, most words are spelled the way they sounded hundreds of years ago. Our spelling system was largely codified by Middle English writers, who were inventing spellings based on the ways they talked.

Because spellings reflect historical pronunciations, some of our weirdest words are linguistic time capsules. Take, for instance, the word knight:

- For Chaucer the <i> would have been pronounced like the vowel we have today in the word fleece. It changed over several hundred years to the sound we associate with price as part of the Great Vowel Shift. The Great Vowel Shift was a major reconfiguration of the English vowel system that changed the pronunciations of all vowel sounds in words like face, bath, mouth, goose, and goat.

- The <gh> is a holdover from Old English. It would've been pronounced with the sound associated with the <ch> in loch in Scots English.

Explanations of "silent <k>" and "silent <gh>" are nonsense because they were invented after sound changes to justify spellings that no longer reflected pronunciations. As a rule of thumb, if a spelling is weird, it's probably because English pronunciation changed. (Yes, "silent <e>" used to be pronounced.)

We struggle with English spelling, then, as direct inheritors of a millennium-old literary tradition. This has a major practical benefit. Because English spelling has remained conservative while pronunciation has changed, documents written across much of the history of English remain relatively accessible today. And even though the words we write now will sound very different for English speakers hundreds of years from now, future readers will still understand old spellings. We enjoy linguistic continuity because we endure bad spelling.

Bad spelling around the world

Our adherence to old spellings also connects Englishes across space.

It is fortunate that, when Noah Webster Americanized spellings for his American English dictionary, the Englishes of socially elite people in Britain and the United States sounded relatively similar. As a result, Webster's reforms were trivial. In the two hundred years since then, though, pronunciations of British and North American Englishes have diverged substantially.

One of the most dramatic changes in England has been the deletion of the <r> sound in words like nurse and start. If spellings were updated to reflect pronunciations, spelling in England would presumably change for any word where an <r> appears between a vowel and a consonant. This would start/staat to introduce barriers to intelligibility between writing from North America and England.

Because Englishes around the world have different inventories of vowels and consonants, spellings based on pronunciations would often render writing across Englishes incomprehensible. Instead, Englishes around the world are united by our adherence to conservative spelling patterns. Our bad spelling makes English more useful as a global lingua franca for governance, business, and travel.

In fact, we can look much closer to home to find the good in bad spelling. It's absurd to talk about changing English writing to reflect pronunciations in England, because there are radical differences between pronunciations within England (not to mention the rest of the UK). In England, speakers differ in whether they have one vowel or two in words like foot and strut or bath and trap. The pronunciation of the <th> in words like three is changing rapidly, as is the <tt> in better. Even sounds we think of as being stable are shaky. For instance, if you're a speaker of a southern or Midland English, if you say the word label slowly, you will probably find that your tongue is shaped differently to articulate the <l> at the beginning of the word from the <l> at the end of the word. Other Englishes follow different patterns for <l>, and many languages recognise these two versions of <l> as completely different consonants.

As frustrating as English spelling is, there have been strong motivations across its history to retain outdated spellings. They unify Englishes across time and space. When we're embarrassed by writing there instead of their or we whisper "<i> before <e> except after <c>", we should take solace in knowing that our spelling missteps reflect our rich linguistic heritage and connect us with billions of people communicating in English around the world. That makes it good that our spelling is bad.

In this article Dr Strelluf has drawn from the work of other linguists. 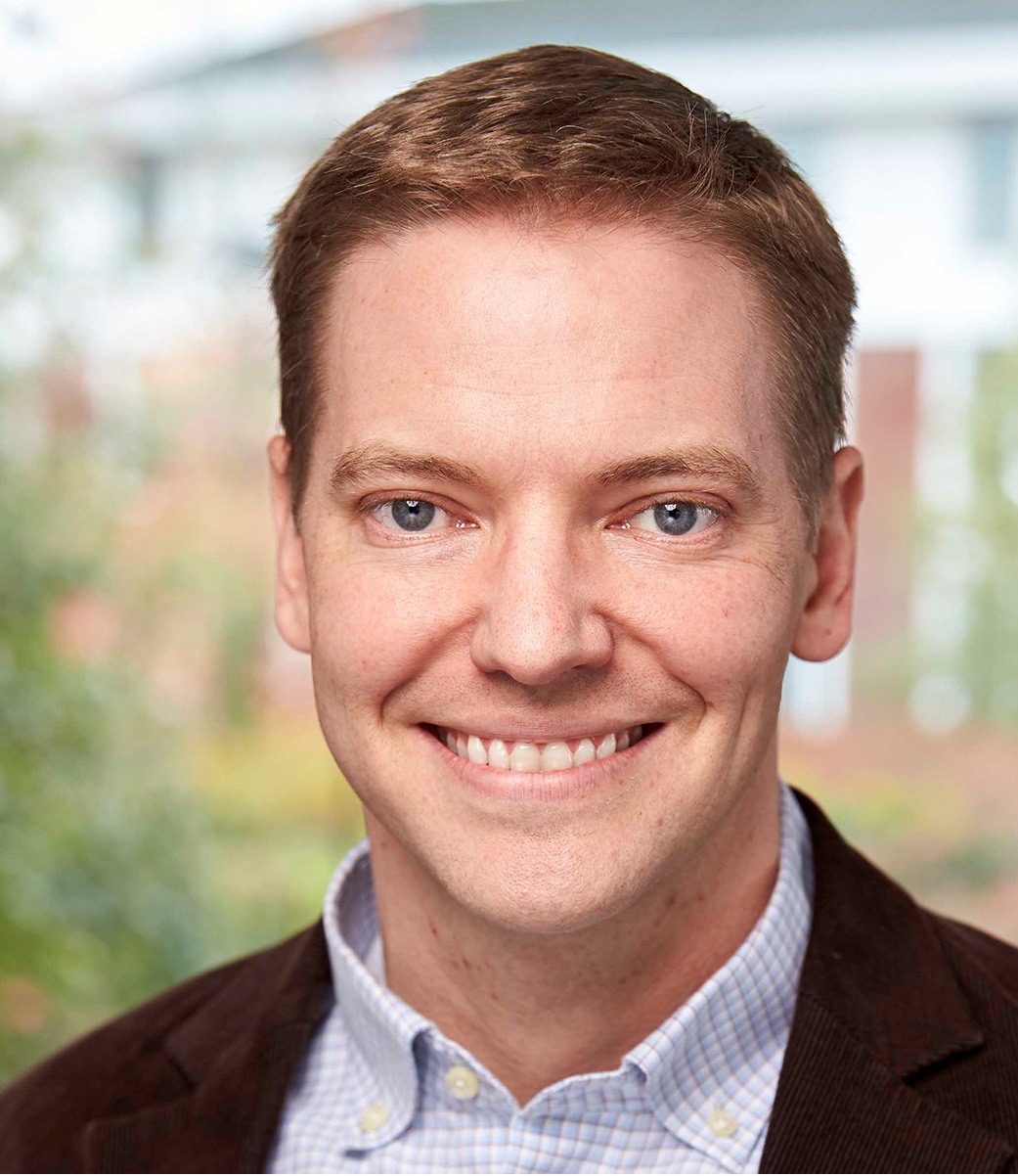