The solar system could be thrown into disaster when the sun dies if the mysterious ‘Planet Nine’ exists, according to research from the University of Warwick.

Dr Dimitri Veras in the Department of Physics has discovered that the presence of Planet Nine – the hypothetical planet which may exist in the outer Solar System - could cause the elimination of at least one of the giant planets after the sun dies, hurling them out into interstellar space through a sort of ‘pinball’ effect. 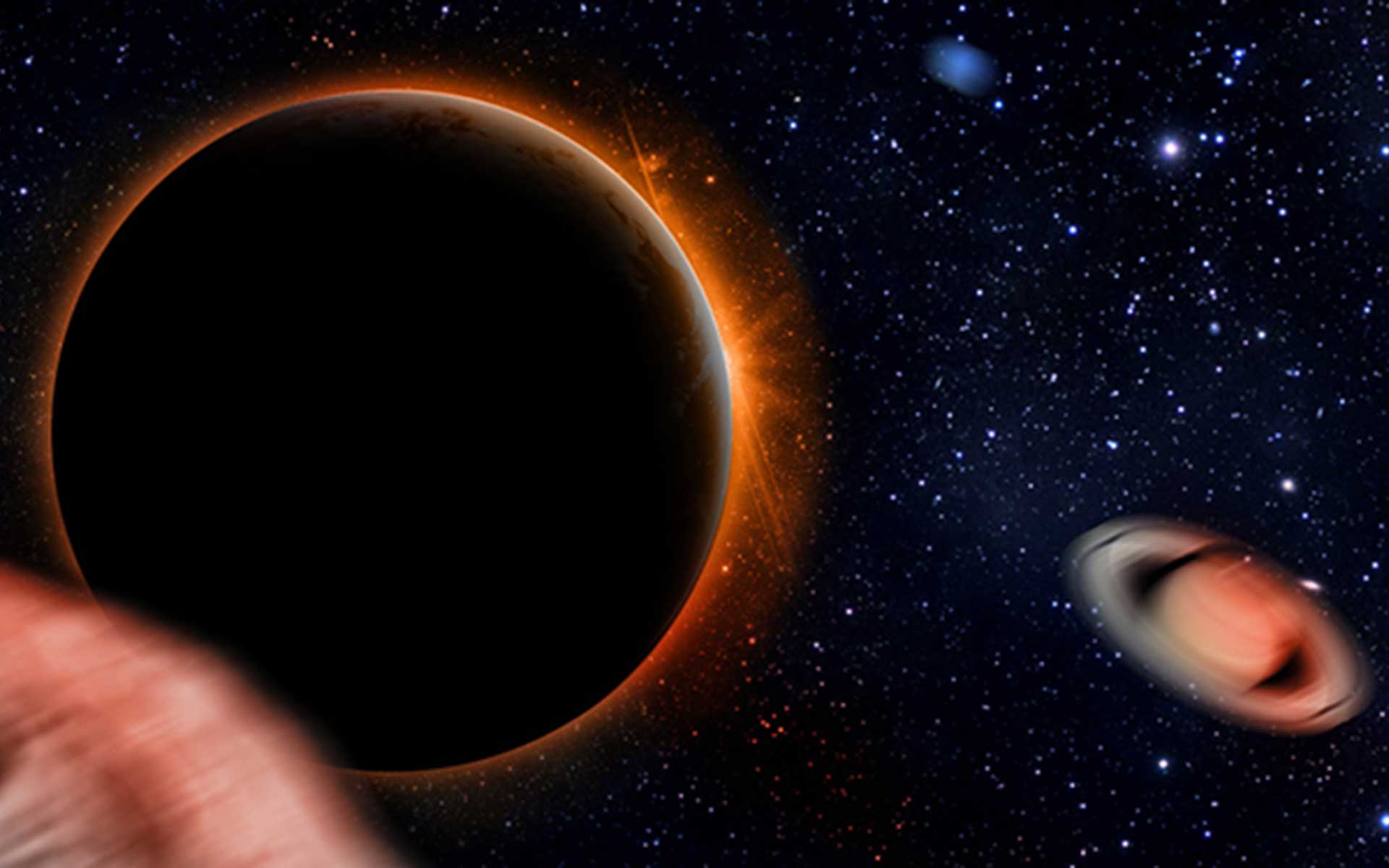 When the sun starts to die in around seven billion years, it will blow away half of its own mass and inflate itself — swallowing the Earth — before fading into an ember known as a white dwarf. This mass ejection will push Jupiter, Saturn, Uranus and Neptune out to what was assumed a safe distance.

However, Dr. Veras has discovered that the existence of Planet Nine could rewrite this happy ending. He found that Planet Nine might not be pushed out in the same way, and in fact might instead be thrust inward into a death dance with the solar system’s four known giant planets — most notably Uranus and Neptune. The most likely result is ejection from the solar system, forever.

Using a unique code that can simulate the death of planetary systems, Dr. Veras has mapped numerous different positions where a ‘Planet Nine’ could change the fate of the solar system. The further away and the more massive the planet is, the higher the chance that the solar system will experience a violent future.

This discovery could shed light on planetary architectures in different solar systems. Almost half of existing white dwarfs contain rock, a potential signature of the debris generated from a similarly calamitous fate in other systems with distant “Planet Nines” of their own.

In effect, the future death of our sun could explain the evolution of other planetary systems.

The paper ‘The fates of solar system analogues with one additional distant planet’ will be published in the Monthly Notices of the Royal Astronomical Society.