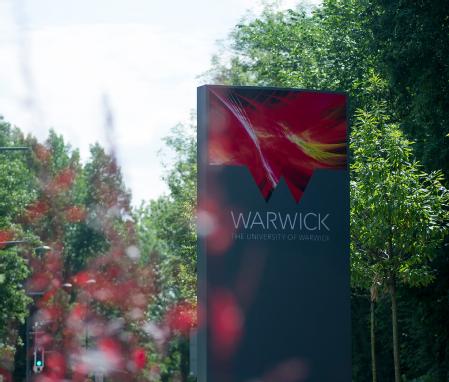 The emergence of Type 2 Diabetes could be more effectively monitored using our Google searches – helping public health officials keep track of the disease and halt its spread - according to research by the University of Warwick.

Led by Nataliya Tkachenko in the Department of Computer Science, a new study proposes that key words entered into search engines - or posted on social media – which are related to symptoms and risk-factors of diabetes, provide accurate real-time information on how likely the disease is to propagate in specific areas, and what are the underlying conditions.

The researchers looked at diabetes risk factors from two principal UK surveillance models which monitor the disease in those who are in danger of developing it, or suffer already – including gender, age, weight, body mass index, lifestyle habits (such as smoking) and family history of diabetes.

They then analysed Google Trends data from people in the Central London area, and compared weekly fluctuation rates of searched keywords linked to these risk factors, such as “how to lose weight”, “how to quit smoking” – as well as searches on “diabetes” itself.

“Self-diagnosing behaviours online could be effectively leveraged for real-time health monitoring tools, with the biggest potential to be anticipated for chronic and non-communicable diseases.

“Unlike quickly spreading diseases (e.g., flues), such slowly developing conditions are largely dependent on the personal and community lifestyles, the factors, which are currently unaccounted for in the screening models. Human online behaviours could help to bridge the gap between real-world human health landscape and synthetic, predominantly bio-centric monitoring tools. ”

People are increasingly turning to the Internet to self-diagnose illnesses. In 2015, 21.8% of people in Britain chose to self-diagnose illnesses using the Internet, instead of consulting family or doctors - according to Google UK. Search engine traces therefore constitute the growing data pool, which can be exploited by health practitioners and decision-makers in order to design new generation screening programmes.

Online data from search engines and social media are largely unused by medical professionals, but could revolutionise the way that Type 2 Diabetes – and other serious chronic conditions – are suveilled in specific times and geographical areas.

Being able to track disease as it emerges, and identifying risks which could cause its further spread, can inform public health officials on how best to tackle it.

The research, ‘Google Trends can improve surveillance of Type 2 diabetes’ is published in Nature’s Scientific Reports.

The full paper is available here.