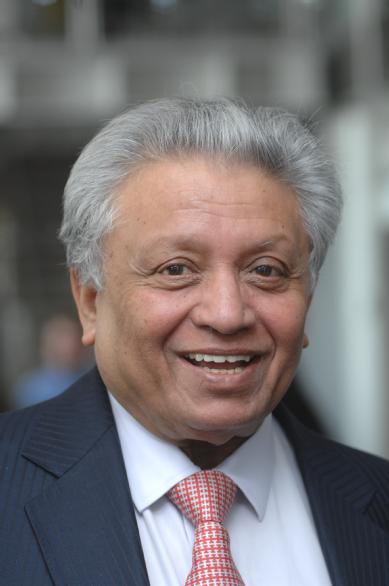 Professor Lord Kumar Bhattacharyya, Chairman of WMG at the University of Warwick, has called for a statutory apprenticeship levy to support technical education programmes to transform training and skills.

Speaking in a House of Lords debate on the most recent government budget, which includes a proposal for a statutory apprenticeship levy, Professor Lord Bhattacharyya said that he strongly supports the levy but cautioned that industry must be involved with its design and that “we should be challenging Universities, colleges and business to design technical education programmes together”.

Professor Lord Bhattacharyya also argued that “Industry should help design the levy, but it must not be delayed or watered down. A target of three million apprenticeships has been set.

“Without the levy, only cheap, low skill apprenticeships would be offered” and that, if set at half of one per cent of payroll, a levy will provide £2billion for skills training each year, he said.

WMG was awarded £2.83m from HEFCE in July 2013 to develop a part-time BEng programme in Applied Engineering (AEP) aimed at higher apprentices. The AEP started in September 2013 with an intake of 39, with a further 122 starting in 2014.

Alongside AEP, WMG also works in partnership with Jaguar Land Rover, through the Learning Academy on the co-ordination and delivery of the Technical Accreditation Scheme (TAS), a Masters degree level programme designed to develop employees skills to help create the next generation of vehicles.

Professor Lord Bhattacharyya argued that such systems “would ensure that every worker can expect that their employer gives them worthwhile skills and qualification” and would be a major boost for future productivity”.

Further to the graduate and post-graduate courses offered by WMG, at the University of Warwick, it sponsors the WMG Academies for Young Engineers. Combining a mainstream education for 14-18 year old with a practical focus on engineering skills the WMG Academies will prepare young people for employment or Higher Education.

The first WMG Academy for Young Engineers opened in September 2014 in Coventry, with a second currently under development for Solihull.