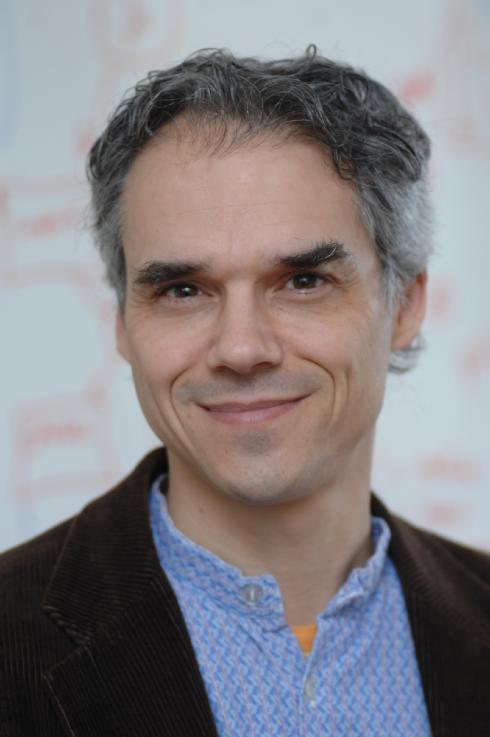 Vastly increased choice might seem a good thing, but not when it comes to our choice of information according to new psychology research from the University of Warwick.

The huge proliferation of information and communication is creating “attentional bottlenecks” which are acting to limit our choices to those based on fear, peer pressure, and global groupthink.

This problem is being made much worse by the fact that that information and the way it is communicated is itself evolving in ways that accentuate these dangers.

This new research by Professor Thomas Hills, of the University of Warwick’s Department of Psychology, published in the journal Perspectives on Psychological Science in a paper entitled The Dark Side of Information Proliferation, looks at the information bottleneck we all face, and the “severe pitfalls” of the psychological processes behind the shortcuts and sifting methods we intuitively employ to try to deal with that increasing torrent of ever evolving information.

· Negative Bias: Fear and Dread Risk – Professor Hills notes in his paper that: “Heightened sensitivity to negative information is part of our evolutionary heritage. This sensitivity leads us to weight disadvantages over advantages in information seeking and decision making.” This negativity bias induces us to identify and recommunicate information about risk at the expense of more balanced information. As well as being disproportionately drawn towards the negative we are also more likely to share such information. This leads to “social risk amplification”. One example being when the first Ebola case was diagnosed in the United States which led Twitter posts mentioning Ebola to jump from 100 posts per minute to 6000 per minute and rapidly produced inaccurate claims that Ebola could be transmitted through food, water, and air. Professor Hills also notes that this social risk amplification is especially prominent for dread risks - unpredictable, catastrophic risks to life and limb such as plane crashes, nuclear disasters, epidemics, and terrorism.

· Belief-consistent bias: Global Groupthink - To cope with information proliferation people tend to personalize information favouring information consistent with their current beliefs and avoiding belief-inconsistent information. This psychological process is accelerated by algorithms in online information systems such as recommender systems and search engines guided by our browser history. On social media, these combined personal and machine tendencies for in-group selection lead to filter bubbles and echo chambers, which further reduce individual exposure to information diversity even as they increase diversity across social media as a whole. The tendency to select like-minded individuals in decision making is often associated with “groupthink”, with groups defensively insulating themselves from external views. Information proliferation now extends the capacity for groupthink globally, organizing and polarizing groups from political ideologues to international terrorists.

· Social Bias: Following the herd - Researchers have noted that people’s appetite for “social information” on their smartphones and other devices is crowding out other kinds of information in memory. In particular, where people do not already have strong ideological convictions otherwise, social information can lead to herding and undermine collective wisdom in favour of someone else’s online review, musical recommendation, or social media celebrity endorsement of a product. This is particularly worrying when turning to social media to resolve problems or questions. When problems are easy, this reliance on a mass of social information can be good as it increases the speed at which groups and individuals find the best solution. But for hard problems, high levels of social connectivity prevent groups from finding the very best solutions because they rush groups to exploit suboptimal solutions too quickly.

Imitating others can be very useful in uncertain environments where mistakes are costly, but neuroimaging evidence indicates that when we choose to do that we turn off the processing associated with our own critical evaluation - our better judgment.

· Predictive Bias: The Peril of Patterns - People love looking for patterns but these can be deeply deceiving and information proliferation greatly accelerates the risk that we fasten on to spurious correlations, patterns and predictions. Scientists have long agonised about how to decrease the risk of generating false positive (type I errors) in their experiments but the number of false positives is likely to inevitably rise with increasing information. Moreover, because journals tend to favour positive findings, more false positives are likely to be published. This is not just a problem for lab scientists. As information proliferates this also creates “spurious super performers”. This is particularly true in financial and economic decision making. People who experience monetary gains from a set of alternatives will then tend to choose riskier alternatives (seeking rare but illusory gains). As the set size of possible alternatives increases the likelihood of spurious super performers (as well as super failures) also grows with the number of choices purely as a function of statistical noise.

But it’s not just the psychological tendencies we employ to process this growing glut of information that should give us cause for concern. The information itself is undergoing evolutionary pressures. As the competition to get our attention grows, information that better exploits one of the four psychological pathways above has a natural advantage, leading it to be better detected, recalled, and reproduced in the social propagation of information.

Unfortunately, misinformation (i.e., Fake News) has a significant advantage in those competitive environments. Firstly because it is free from the constraints of being truthful, allowing it to adapt more quickly and easily to cognition’s biases for more distinctive and emotionally appealing information. Secondly it is a general rule of evolution that faster generation times accelerate adaptation. The more rapidly people can access, select, and reproduce preferred information, the more readily will that information reflect the cognitive biases of its users. These are both factors associated with the empirical finding that lies proliferate faster than the truth. As Jonathan Swift wrote in 1710 “Falsehood flies, and the Truth comes limping after it”.

“There are well-understood psychological limits on our capacity to process information. The unfortunate reality is that these limits are forcing us down an evolutionary relationship with information that is losing sight of our best interests. People didn’t evolve in an information environment anything like the one we currently experience. And the evidence suggests that things are rapidly moving beyond our control.”