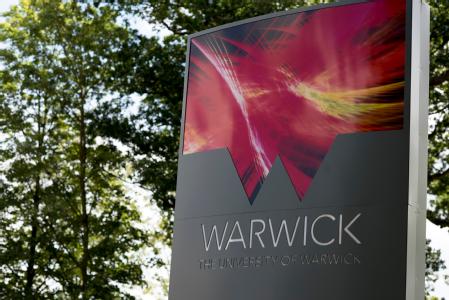 The Government’s latest Longitudinal Education Outcomes (LEO) dataset published this week, on Tuesday 13th June 2017, shows that in over a dozen subjects University of Warwick graduates are ranked in top 10 in the UK for high earnings five years after their graduation.

The newly released data ranks Warwick graduates in the top ten universities in the UK for the highest earnings after five years in nine of the dataset’s subject categories, many of which include more than one academic discipline. At least a dozen of Warwick’s academic departments are part of the nine categories in which Warwick graduates rank in the top 10 including: English, History, Philosophy, Life Sciences, Psychology, Mathematics, Business Studies (WBS), Economics, Physics, Chemistry, Warwick Medical School, the School of Law, the School of Modern Languages and Cultures, and several others in the category “Social Studies“.

It should be noted however that is still early days in the evolution of this dataset and the data for the five years after graduation figures draws only on a single cohort of students/graduates from 2008/09.