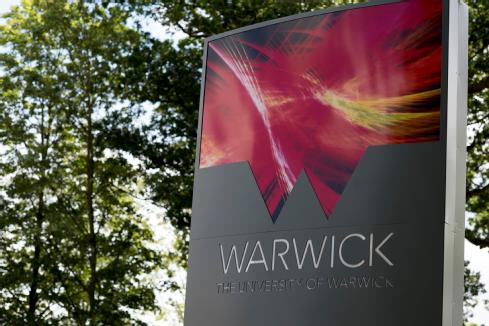 The University of Warwick has been named as one of the UK’s top ten, and one of the world’s top 60, universities by the QS World University Rankings.

The news follows soon after the Guardian 2019 University Guide named Warwick 8th in the UK and the Times Higher Education’s (THE) World Reputation Rankings placed Warwick in the world’s top 100.

“Warwick’s new QS World Ranking completes a wonderful hat-trick of results for our university. The announcement comes at an exciting moment in our history, with newly announced partnerships with L’Université Paris Seine and Vrije Universiteit Brussel and our developing collaborations in China helping to form a global network of students, teachers and researchers. As we look forward to these new projects, I wish to thank the Warwick community for their outstanding contributions to our university and their vital role in our continuing success.”

Further to the Guardian, THE World Reputation Ranking and the QS announcement the THE today placed Warwick 1st in the UK and 8th in the world as part of the Golden Age universities rankings.