Players from the University of Warwick have been crowned the best in the country after winning an inaugural national championship.

Warwick has been named esports University of the Year and is the first University to hold the title.

With a spot in the end of season play-offs in sight, things were getting serious at Crackley Lane.

In their sixth consecutive match decided by the scoreline 3-2, The University of Warwick/Kenilworth Squash Team produced their fourth consecutive win. This being the most impressive to date in their short history, taking down Nottingham on their own patch, who were unbeaten in nearly two years home or away, and the defending champions. The most impressive thing of all, being the manner of their victory.

On Monday 9 October, SU Sports Officer Ellie Martin officially opened the new Claycroft Activity Zone - an outdoor sports facility that features exercise and climbing equipment, trampolines, swings and more. Over the summer we worked on both this and a new water-based hockey pitch on Westwood campus, helping to make Warwick Sport's vision for Warwick as the most physically active campus community in the UK by 2020 a reality.

These two projects go hand in hand with our ongoing work to create a new Sport and Wellness Hub, which will serve as the main centre for sporting activity on campus.

Students and Staff at the University of Warwick who wish to join the Sports Centre can now become tourists in their home University gym with the UNIversal Gym Membership. It is valid with Warwick Sport Gym memberships only (starting from £225 per 12month).

Sports Hub is on its way

The diggers have arrived and the land is being prepped for the new Sports Hub. 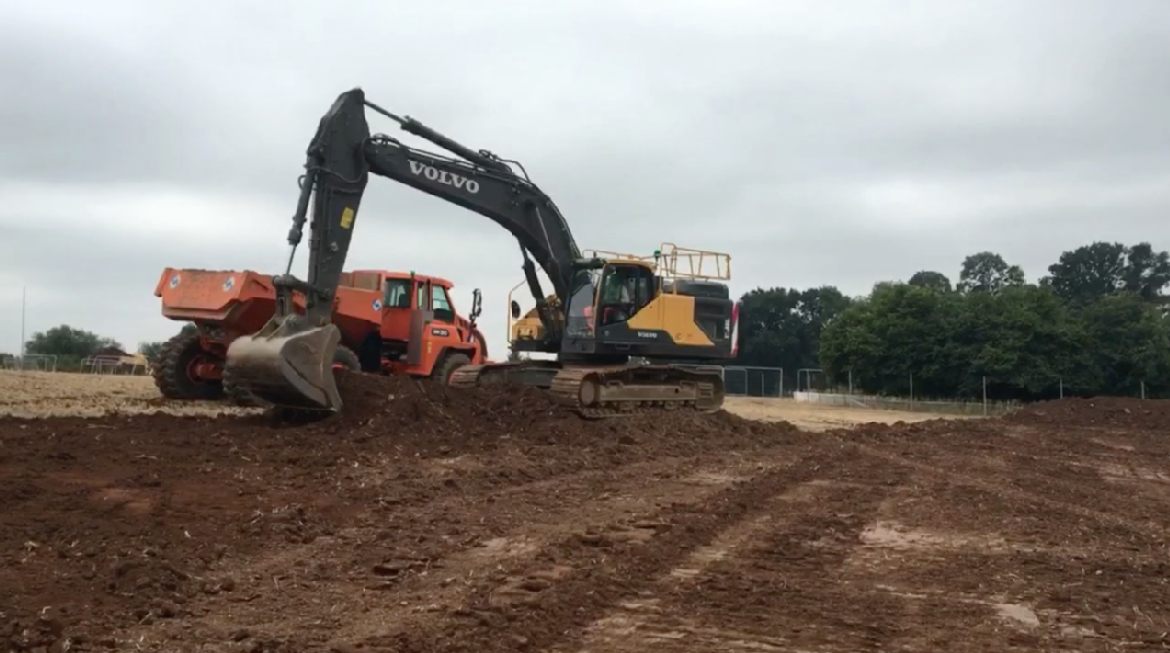 On Monday 22 May 2017 the University was awarded the Workplace Wellbeing Charter Mark, following assessment by Coventry City Council, in a number of key areas across the University. The Charter has three categories: Commitment, Achievement and Excellence. 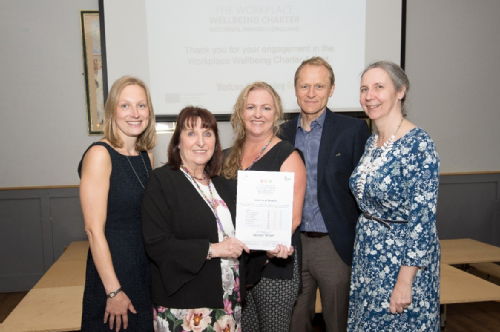 Alice Cobb: From Student to Racer

This time last year, Alice Cobb was preparing to help launch the first ever Warwickshire stage of the Women's Tour at the University of Warwick as a member of the Cycling club. Fast forward 12 months, and she will be racing through our campus and her former place of study for 2017 OVO Energy Women's Tour. 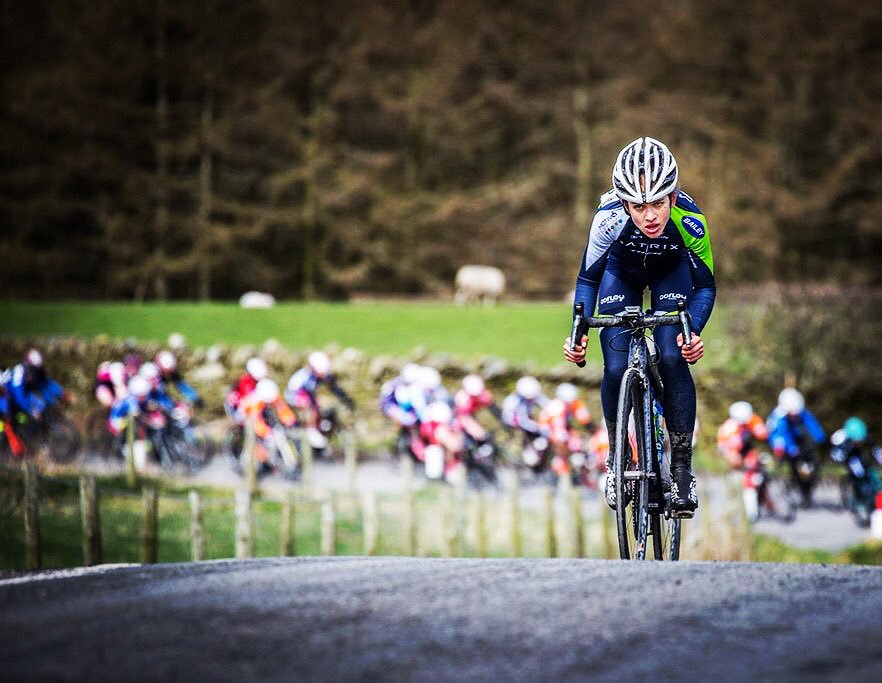