Last night we had our first ever Girls Primary School Football Festival.

Our first Girls Primary School Football Festival was a great success last night with 7 schools and 63 girls attending. It was fantastic to create a positive first experience for young girls, providing them with a pathway into grassroots FA Affiliated clubs in the local area.

With a spot in the end of season play-offs in sight, things were getting serious at Crackley Lane. 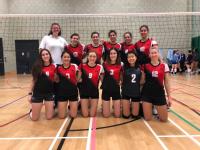 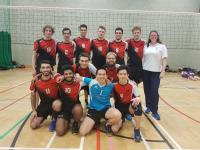