The details below offer a summary of the excavations for those interested. More details can be found from these websites (citations needed).

The Lunt is also remarkable for the exotic items found there. One of the most astonishing is perhaps the plain black colour-coated bowl, with a central finial, from the post-Boudican fort at the Lunt, for which there are two known parallels, one in Gaul and the other in Spain. 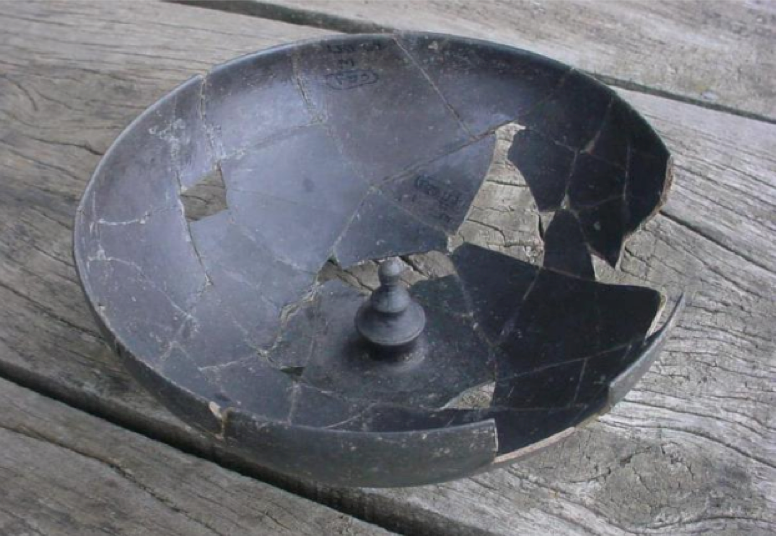 One exceptional object was a bowl of black burnished ware of eggshell thinness polished to a fine luster, with a central pedestal or finial in the interior, a feature which could be a copy of a finial on late Hellenistic silver vessels from Italy.

The evidence for the presence of the XX legion at the fort, either before or after Boudica’s defeat, might just be suggested in a silver ring unearthed at the site during excavation. The ring with a palm leaf engraved on the face has been taken to suggest the presence at the fort of a winning gladiator – as the palm leaf as a symbol of victory was sometimes worn by such men. 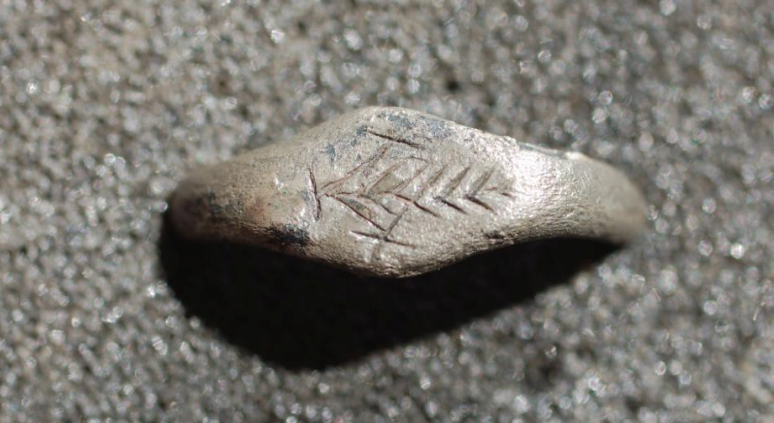 But a closer look at the ring reveals something more remarkable – the possible engraving of XX, one X either side of the palm. Could this ring have belonged to a legionnaire from the XX? It is also known that the XX were given the honorary title of Legio vigesima Valeria Victrix. Some suggest that the title was earned defeating Boudica, others that they were given the title earlier (AD 6-9) for their part in quelling a revolt in Illyria (modern Albania). Either way, the palm as symbol of victory might be a symbol for Valeria Victrix. 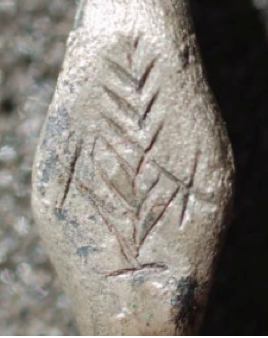 [Of note is the fact that if this is the case, supposing that the XX were merely passing through, this might suggest the earlier granting of the name rather than the victory over Boudica].