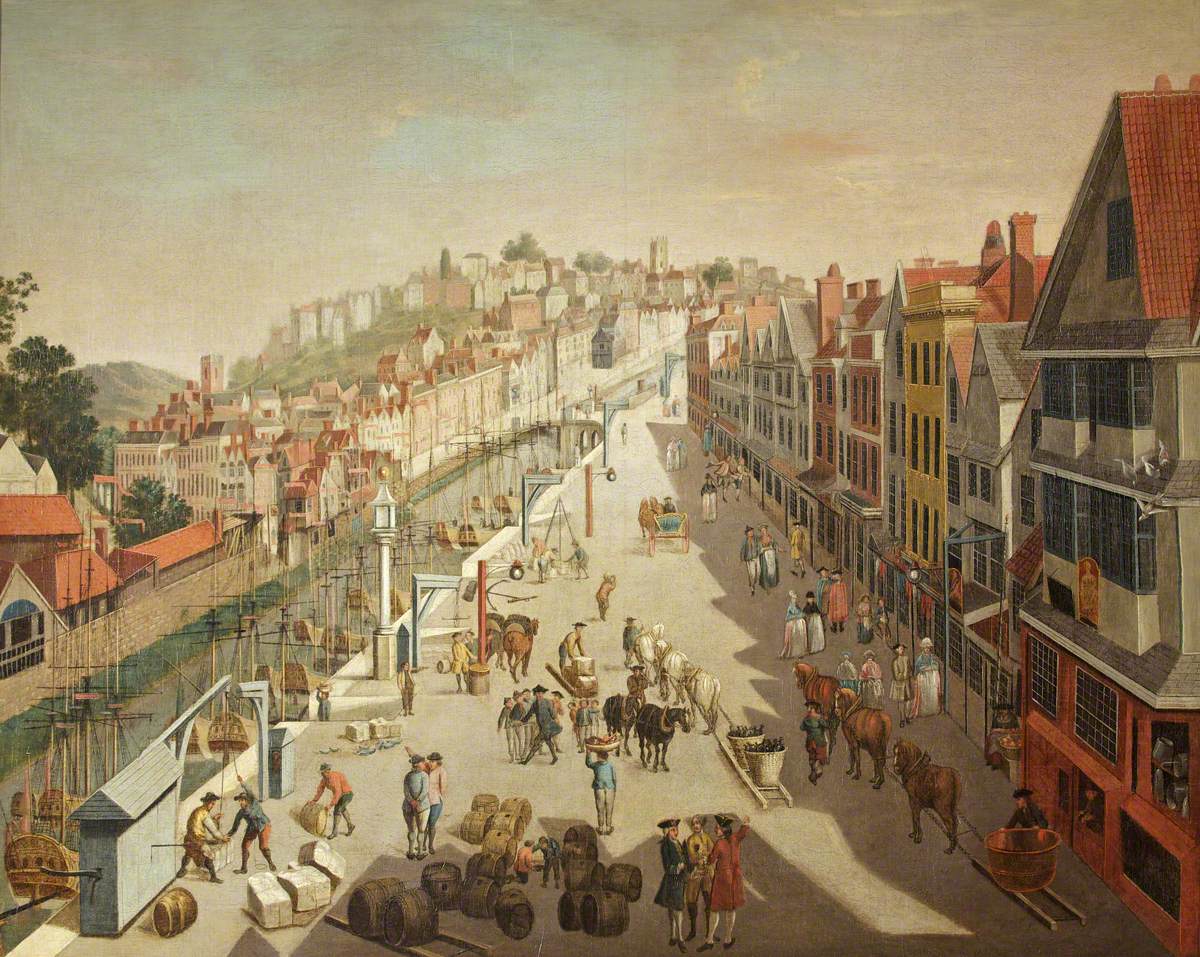 The discovery of America, and that of a passage to the East Indies by the Cape of Good Hope, are the two greatest and most important events recorded in the history of mankind. Their consequences have already been very great; but, in the short period of between two and three centuries which has elapsed since these discoveries were made, it is impossible that the whole extent of their consequences can have been seen. What benefits or what misfortunes to mankind may hereafter result from those great events, no human wisdom can foresee. By uniting, in some measure, the most distant parts of the world, by enabling them to relieve one another’s industry, their general tendency would seem to be beneficial. To the natives, however, both of the East and West Indies, all the commercial benefits which can have resulted from those events have been sunk and lost in the dreadful misfortunes which they have occasioned.

The early modern period witnessed the intensification of long-distance contacts, with the opening of new maritime routes stimulating intercontinental trade between Europe, Asia, and the Atlantic. For Smith, this was a watershed moment in global history, signalling the onset of a more connected, commercial world. In this session, we will consider the impact of these changing patterns of trade on early modern economy and society, and question whether Smith was right to see this as a revolutionary moment in the history of global trade.

Choose an early modern commodity and prepare an oral presentation which describes where the commodity originated, how it was produced, how it was adapted or transformed through its incorporation into global trade networks, and what impact it had on the societies to which it was introduced.

Further Reading on Trade in the Indian Ocean

Further Reading on Trade in the Atlantic