Culture and face masks – are the two connected? Part 2: A new normal (norm) for Europe? 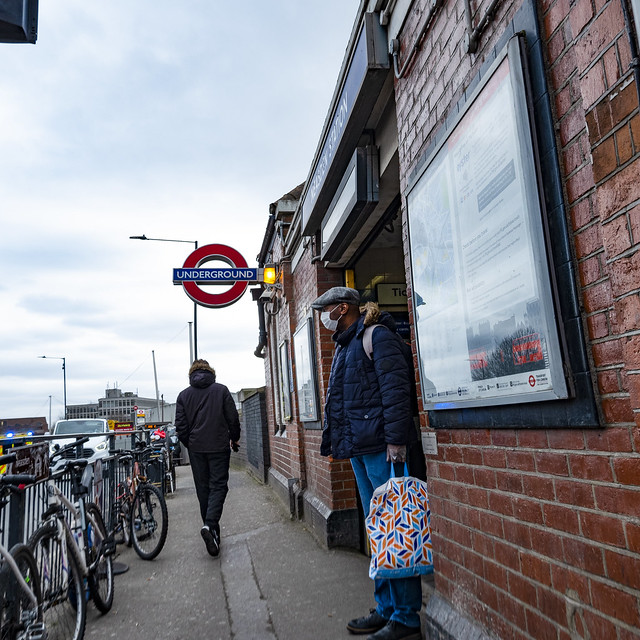 In Part 1 of our article, we considered the historical background to the wearing of masks in East Asia which are often worn in public places. In this second part, we examine the situation in Europe where there is not the same norm of mask wearing. With the Covid-19 virus changing many aspects of our lives, we examine the likelihood of changing views of public mask wearing in the UK and Europe.

The medical evidence for mask effectiveness in public

In much of Europe, the debate has focused on the effectiveness of community face masks (i.e. not the surgical face masks that form an important part of personal protection equipment (PPE) of front-line medical and care staff). The World Health Organisation (WHO) advises people to wear a mask when taking care of a person with Covid-19 or when personally coughing or sneezing. They also note that masks are effective only when used in combination with frequent hand-cleaning with alcohol-based hand rub or soap and water. The European Centre for Disease and Protection Control (ECDC) are similarly equivocal about the public wearing of face masks, and despite summarising a number of pros and cons of face mask use, in their executive summary they write:

The use of face masks in the community could be considered, especially when visiting busy, closed spaces, such as grocery stores, shopping centres, or when using public transport, etc.

The unfolding policies of European countries

While medical reservations about the benefits of face mask wearing in public has continued, country after country in Europe has brought in mandatory wearing of face masks in certain situations, as shown in the table below.

The BBC news reported on 6 April that when Austria's Chancellor Sebastian Kurz made them compulsory in pharmacies, supermarkets and other food stores, he explained that the aim was to prevent the wearer coughing or sneezing on others and infecting them. He also suggested that masks might be required more widely in public places once the lockdown began to be lifted.

Slovakia and the Czech Republic made the wearing of face masks compulsory anywhere outside the home.

At the time of writing (18 May 2020), the UK, Ireland and the Scandinavian countries have recommended wearing face masks in confined places but have not made it compulsory.

In East Asia, the wearing of masks functions as a descriptive norm; in other words it is a common or widespread behaviour that people regard as ‘normal’. It also functions as an injunctive norm – it is approved behaviour (and in fact required behaviour) in times of health crisis.

In contrast, in Europe prior to Covid-19, this behaviour was unusual. As such, a person wearing a mask in public required explanation, as it went against the current cultural expectation. Burgoon has argued that such an “expectancy violation” would trigger an evaluation process, both of the violator of the norm, as well as the behaviour itself. Such evaluative judgements are valenced and can easily be negative. Maria Sin comments that in Europe and beyond, at the time of SARS epidemic the face mask became racialised and was wrongly “taken as a sign of Asian temerity and conformity to authority ... while Asians were singled out as ‘carriers of disease’, the mask functioning in this sense as a self-label”. Sadly, this type of racism has occurred since the outbreak of Covid-19, such that – for some people – the face mask has become symbolic of the virus itself, with Chinese people being racially abused.

There can also be political interpretations. At the time of the SARS outbreak (2003), a number of newspapers and magazines linked the notion of masks with issues of political cover-ups (e.g. ‘Unmasking the SARS Agony’ – South China Morning Post, 29 March 2004; ‘SARS: Unmasking A Crisis’ – Time Magazine US Edition, 21 April 2003), emphasising the importance of ‘unmasking’ or ‘unveiling’, and contrasting it with the positives (supposedly belonging to ‘the West’) of transparency, truth, sincerity and authenticity.

So, what about the future? With so many European countries making it compulsory to wear face masks in certain public places and others recommending it, will it become part of ‘the new normal’? Will the European public adopt a similar public mask wearing norm as there is in East Asia? How far will they obey the new instruction? As Cialdini’s theory of norms indicates, an injunctive norm – in this case, a government requirement to wear a mask – is most likely to be followed if people can observe others doing this (i.e. when it also operates as a descriptive norm). Yet mask wearing has not historically functioned as a descriptive norm for the European population.

Employing a game theory model of norm change, De and colleagues have argued that norm change is more likely to occur when cultures are in a dynamic state (rather than a state of inertia and resistance to change) and people in the culture are willing to try out new behaviours. As the Covid-19 crisis has led to so many other changes to societies worldwide, it is quite possible that having to engage in new forms of behaviour (such as working and communicating online) will also lead to a new norm of mask wearing in public.

One indicator that a new norm of mask wearing might emerge is that, according to research in Hong Kong, increased wearing of face masks is associated with three key things: higher perceived risk, higher perceived personal susceptibility, and a higher sense of self-efficacy.

So, as the disease has continued to spread in Europe (i.e. as the risk has become more and more evident) and with limited medical understanding as to why some people become seriously ill while others do not (i.e. with uncertainty over personal susceptibility), conditions could be ripe for more people to start wearing masks.

Although it is not yet majority behaviour, it has moved from unexpected to unsurprising behaviour as a result of the Covid-19 crisis. Branded masks have begun to emerge (e.g. as with European football) and in the UK they are becoming a fashion statement for some.

This, combined with more frequent exposure to people on the television and in the street wearing masks, attitudes and behaviour may be beginning to change.

Only time will tell if it will become a new descriptive norm in Europe and form an integral part of our ‘new normal’.