WMG an academic department at the University of Warwick was on this day, the 1st of October, 1980 started by the late Professor Lord Bhattacharyya. 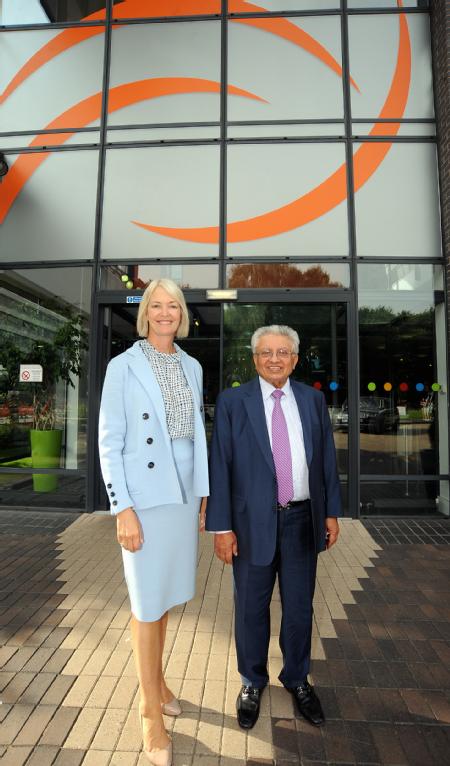 Professor Lord Bhattacharyya sadly passed away on the 1st March 2019. His long and highly accomplished career in engineering and manufacturing began with his studies in Mechanical Engineering at the Indian Institute of Technology in Kharagpur, before he moved to the UK to further his studies. After working at the University of Birmingham he was persuaded by the then Vice Chancellor at Warwick, Lord Butterworth, to move to the University of Warwick where he started WMG.

Over the years he went on to become a Government adviser to Conservative, Labour and Liberal Democrat Industry Ministers and Prime Ministers.

“I’m sure I speak for the whole Warwick community when I say how fantastic it is to see how Professor Lord Bhattacharyya’s vision for WMG has flourished to become not only an exceptional part of our University but also our whole region, by connecting engineering and manufacturing industries with academia. I look forward to seeing what is in store for WMG in the years ahead, as it continues to go from strength to strength.”

The new Executive Chair for WMG is Margot James, who was appointed in April 2020, comments on the achievements so far and plans for the future of WMG.

“We operate on a huge scale today but our mission and vision is the same it was on that first autumn morning. The challenges we are addressing now are different to those of 40 years ago; the need for a zero carbon industry is at the forefront of so much of our work. Our experience and expertise have never been more relevant and vital.”

“Whether educating the next generation of engineers or developing the technologies that will change our world, the challenges we embrace today will shape the next chapter of the WMG story. We have the creativity, the insight, and most of all, the people to make the next 40 years of WMG even more exciting and impactful as we build a smarter, greener, cleaner and healthier world.”

In celebration of WMG turning 40, here are some of the department’s achievements: 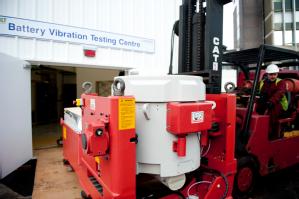 Butterworth and started working with the automotive sector

4. 1981: Collaboration with British Leyland Cars aimed at improving manufacturing operations at their Midlands plants under the nationwide ’company teaching’ scheme set up by Science and Engineering Research Council

5. 1985: Started working with the aerospace sector 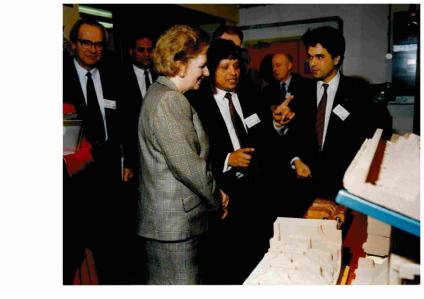 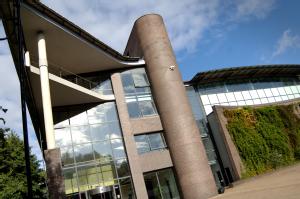 11. 1995: Started working with the pharmaceutical/IT sectors

13. 1995: Launch of programmes with Confederation of Indian Industry (CII) and in Malaysia with the University Teknologi Malaysia

14. 1995: Started working with the construction sector, with one project improving quality of new homes with a £1m collaboration project with Westbury Homes

15. 1997: Partnership starts with BAE Systems on the Procurement Developing You (DY) SEiB Programme. Over the next ten years we had over 900 participants from more than 35 business sites have attended the programme

17. 2002: First dedicated programme launched to support SMEs with digital and IT training 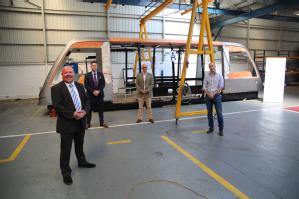 20. 2006: Started working with the financial services sector and the heritage sector

21. 2006: Partnership began with SIM and SIMTech in Singapore

22. 2007: Outcomes of the Premium Automotive Research Development project - over 400 companies assisted; 183 new products or processes developed; over 4,000 jobs safeguarded and 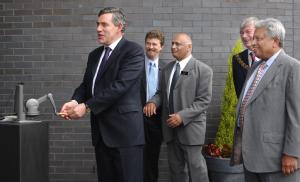 23. 2008: Institute of Digital Healthcare launched with the NHS and Warwick Medical School

24. 2009: Awarded the Queen’s Anniversary Prize for Higher and Further Education

25. 2010: Development of Worlds First racing car powered by chocolate and vegetable oil which can hit speeds of 145 mph 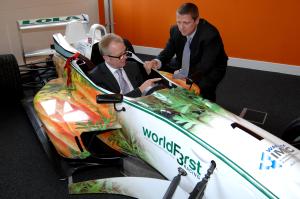 27. 2010: Custom programme for Lloyds Bank – which then became standard programme with other banks following 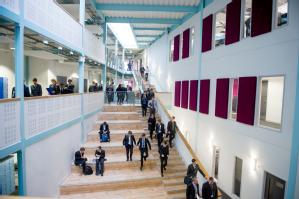 31. 2014: First WMG Academy for Young Engineers (University Technical College) opens in Coventry with the 2nd in Solihull opening in 2016

33. 2015: Announcement of WMG as the Electrical Energy Storage Spoke for the APC 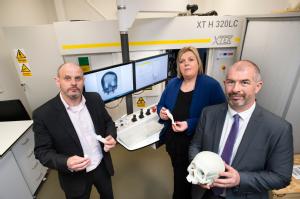 37. 2016: WMG granted Regius Professorship in Manufacturing from the Queen 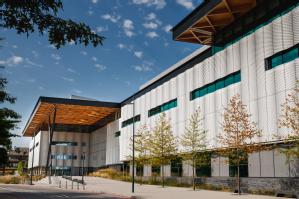