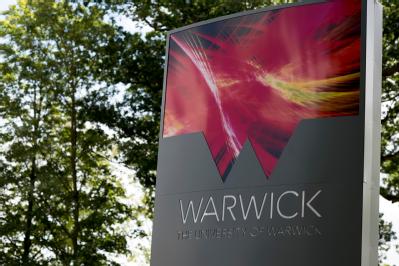 Ranked at number 10 in the UK by QS, the announcement comes shortly after the Guardian University Guide placed Warwick eighth in the UK with 16 subjects in the country’s top ten.

Commenting on the news the University of Warwick’s Vice-Chancellor, Professor Stuart Croft, said:

“The University of Warwick is globally renowned as a centre of excellence in research, teaching and scholarship. Today’s announcement by QS is further acknowledgment of the expertise and dedication of the whole Warwick community”.