The question of how and when people are willing to make and honour commitments is set to be addressed by a pioneering research from the University of Warwick.

The researchers aim to generate scientific knowledge that will be relevant to many disciplines in the social sciences, cognitive sciences, and humanities and provide a fresh perspective on: 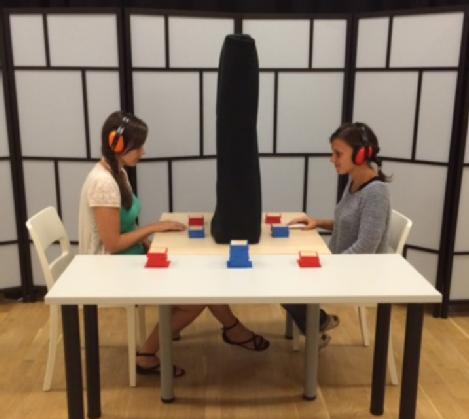 Despite the crucial importance of commitment for characteristically human forms of sociality, it is currently not well understood how people identify and assess the level of their own and others’ commitments. By focusing on joint actions involving pairs of agents, the project is set to illuminate the fundamental mechanisms underlying large-scale human social phenomena.

“The phenomenon of commitment is a cornerstone of human social life. Commitments make individuals’ behaviour predictable in the face of fluctuations in their desires and interests, thereby facilitating the planning and coordination of joint actions involving multiple agents. Moreover, commitments make people willing to perform actions that they would not otherwise perform.

“For example, a construction worker is not likely to spend a whole month working unless somebody is committed to paying her for it. Or an investor may be unwilling to purchase government bonds unless a central banker has made a commitment to maintaining that country’s currency at a certain level. In general, characteristically human social objects and institutions such as jobs, money, government and marriage depend for their origin and stability upon the credibility of commitments.”

The project is set to run for the next five years and is supported by a Starting Grant from the European Research Council and will involve the Dr Michael collaborating with colleagues form the University of Warwick’s Department of Psychology and Department of Cognitive Science at the Central European University in Budapest.