Fighting for Empire: From Slavery to Military Service in the West India Regiments

Professor David Lambert will be giving the keynote lecture at the Royal Centre for Defence Medicine's Commonwealth Cultural Day at Queen Elizabeth Hospital, Birmingham on Thursday 11th October. The title of his lecture is 'Fighting for Empire: From Slavery to Military Service in the West India Regiments'. 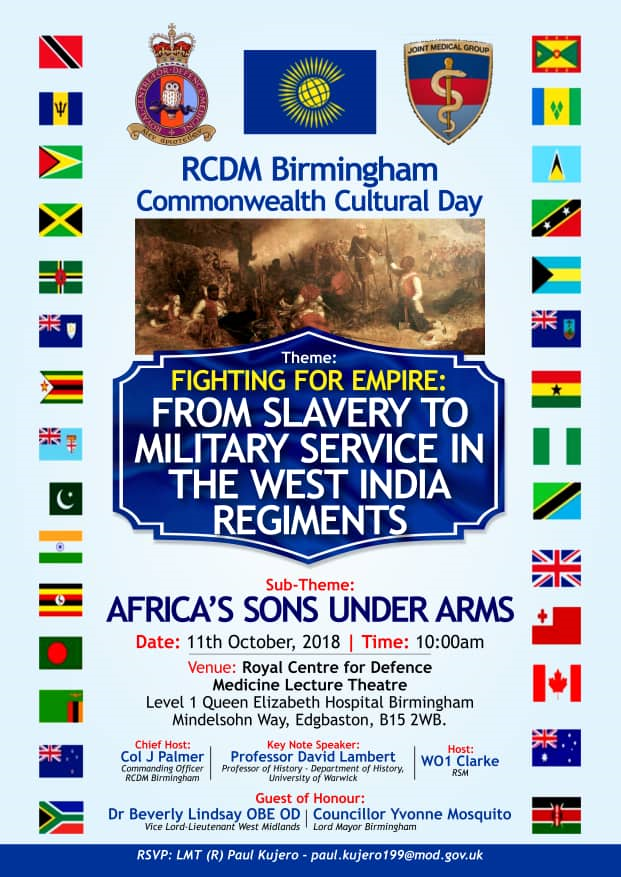 Professor Hilary Marland was a guest on BBC Radio 4's 'In Our Time' programme on the topic of Bedlam on Thursday 17th March 2016, and is scheduled to give the Roy Porter Lecture, "Hearing the Convict Cry, Hearing the Patient’s Voice", at the Wellcome Collection on Tuesday 22nd March 2016.

The 2014 Warwick in Venice Public Lecture 'Why does Machiavelli Matter?' has been given by Emeritus Reader Dr Humfrey Butters FRHistS at the University of Warwick Research and Teaching Centre in Venice. Dr Butters was introduced by Mr Ken Sloan, the Registrar and Chief Operating Officer of the University of Warwick, and by Professor Peter Marshall, the Deputy Head of the History Department. The lecture was given to distinguished guests, academics, and Warwick students studying History and History of Art in Venice.

Emeritus Professor Carolyn Steedman will be visiting Chicago to deliver a lecture, 'Nothing to Say But Itself. Writing at the End of the Early Modern Era in England', at the Newberry Library on the 18th October 2014 and a second lecture, 'A Lawyer's Letter. Everyday Uses of the Law in Early Nineteenth-Century England', at the Nicholson Center for British Studies, University of Chicago on the 20th October 2014.

Christopher Prentice, the British Ambassador to Italy, with History Students in Venice 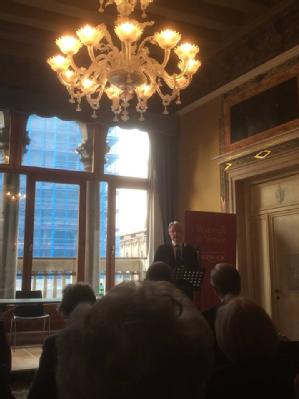 On 6th October 2014 Christopher Prentice, the British Ambassador to Italy, spoke to an audience at the University of Warwick in Venice, including the third-year single honours History students engaged in studying 'Florence and Venice in the Renaissance'. His topic was 'Better Together or Better Apart?'

Details of the Privy Council paper can be found at http://www.privycouncilpapers.org/. The exhibit is open to the public at the Supreme Court until 24 September 2014. 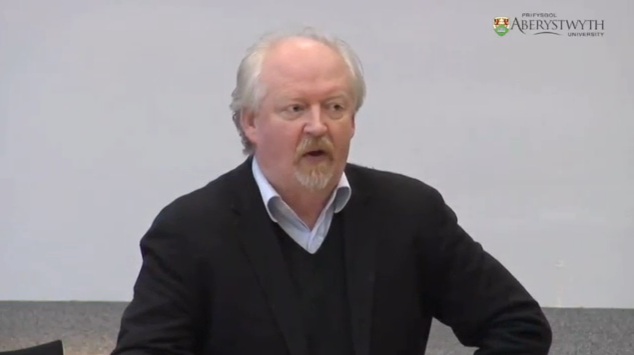