My research spans early modern British history but focuses on the political culture of the late seventeenth and early eighteenth centuries. I am particularly interested in the nature of partisanship and the relationship between ideas, discourse and action. 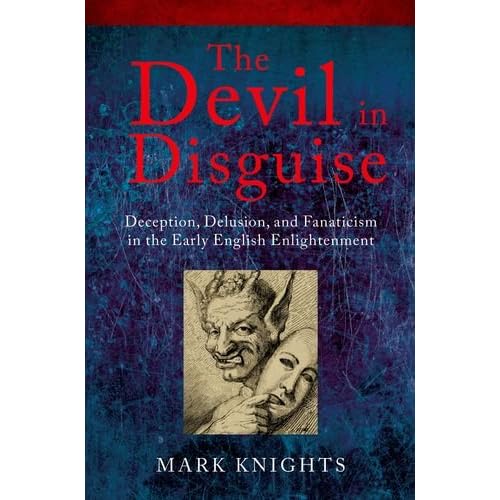 A review of The Devil in Disguise by Ronald Hutton in the TLS (2 Dec. 2011) described it as 'a work which is ambitious in its remit, entertaining in its form, and successful in its argument: a further notable achievement by a historian with a sure grasp of his craft'. Prof Hutton also observed that it was written 'in a form which both fellow specialists and general readers should find equally appealing'.