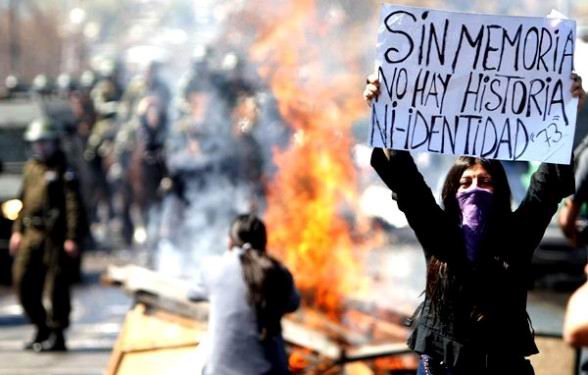 As current issues of rights to security, migrant rights and indigenous rights and rights to self- determination and autonomy take centre stage in Latin American political and social life, this 30 CATS final-year Advanced Option module analyses the development of rights in the region in historical perspective. It looks at the relationship between rights, democracy, liberalism, Catholicism and social revolt and analyses the range of civil, political, socio-economic and cultural rights and their interplay with notions of citizenship, race, class and gender. It does so through an exploration of the processes of constitution-making, state-building, revolution and resistance in the nineteenth century and the rise of nationalism and processes of reform and revolution and Latin American states’ involvement in the international human rights system and transnational movements of resistance and rights in the twentieth-century.

Students will analyse the current literature on rights, the historiography of resistance and revolution as well a broad range of primary sources. The module starts with a series of seminars discussing the themes associated with human rights and looking at the way rights have been looked at in the research. It then takes a chronological approach starting with the colonial period but focusing particularly on the history of rights since Independence at the beginning of the nineteenth century.

Content Warning: This course contains material about violence and abuse.