My current project, Dante’s Transnational Female Public in the Long Nineteenth Century (1789-1921), carries out the first systematic inquiry into the historical formation and development of Dante’s modern female audience in Britain, Ireland and Italy.Unlocking a wide-ranging corpus of manuscript, print and archival evidence, it explores the changing material, ideological, and cultural conditions of women’s access to Dante, thus reassessing their far-reaching impact on creative, critical and scholarly responses to Dante and on the transnational reception, pedagogy, and interpretation of his oeuvre. Transdisciplinary at heart, the study combines literary, book-historical, and material approaches to produce a comprehensive and innovative reassessment of the phenomenon.

My monograph Dante Beyond Influence: Rethinking Reception in Victorian Literary Culture is forthcoming with Manchester University Press (2021). The study conceptualise and historicise the hermeneutic turn in Dante reception history and Victorian cultural history, charting its development across intellectual realms, agents and forms of readerly and writerly engagement. The book conducts a material and book-historical inquiry into the formation and popularisation of the critical and scholarly discourse on Dante through Victorian periodicals, mass-publishing, traditional and Extramural higher education. The book demonstrates that the transformation of Dante from object of amateur interest (dantophilia) to subject of systematic interpretive endeavours (dantismo) reflected paradigmatic changes in Victorian intellectual and socio-cultural history.

Both projects have been presented in an interview with Dr Matthew Threherne for the Leeds Dante Podcast.

I am currently co-editing a special issue of Italian Studies on "Mediating Dante" (2022) with Dr David Bowe (UCC) and a volume of essays on Interdisciplinary Perspectives on Translation and Reception History: The Afterlife of Dante’s Vita Nova in the Anglophone World (Routledge: 2022) with Jacob Blakesely.

My research encompasses reception theory, Dante studies, intellectual history, and the history of publishing and reading in the long nineteenth century. My work has been published leading international journals such as Dante Studies, Le Tre Corone, Nineteenth-Century Studies, Studium and Strumenti Critici.

Prior to Warwick, I was Government of Ireland Postdoctoral Fellow at University College Cork where I was completing my monograph At UCC, I was the co-organiser of the Italian Department Research Seminars and of the Dante Dialogues Series along with Dr Daragh O’Connell and Dr David Bowe.

I received my PhD in English and American Studies from the University of Manchester, where I was also Early Career Researcher at the John Rylands Research Institute.

“Transnational communities of mediation: Anglo-Italian literary flows in the 19th and 20th centuries”, Society for the History of Authorship, Reading and Publishing (University of Munster, online 26-30 July)

Co-organiser of the Department of Italian Research Seminar Series

If you would like to arrange a meeting (online or in presence) at a different time, please send me an email: federica.coluzzi@warwick.ac.uk 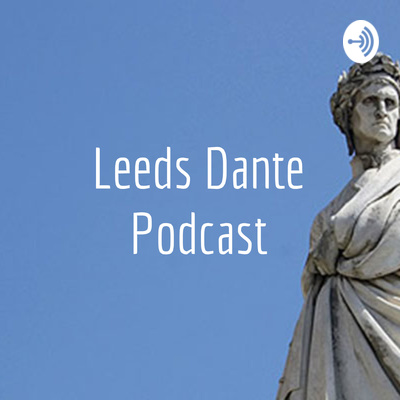 Collecting Dante between Libraries and Archives