To introduce to key works, artists, techniques and debates in the so-called ‘classical’ period of French cinema from the late 1910s until the mid-1940s.

To survey key events, actors, debates and problems in French social and political history of the period from the First World War to the Liberation.

To explore and critically debate the relationship of mutual influence and interpenetration between the social and political history of France and its cinematic representations during the same period.

To show how specific audiovisual techniques are used in filmmaking to convey ideas and emotions. 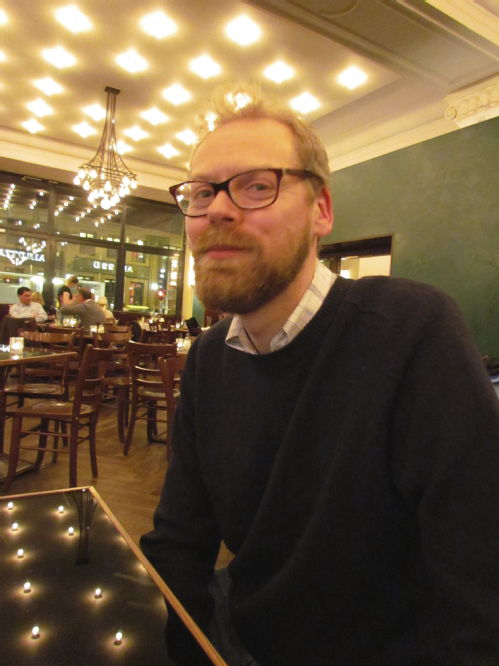