Film stars are central to our enjoyment of cinema and to the way films are produced, marketed, interpreted, understood and remembered. In this module you will learn about different facets of film stardom and film acting by studying five performers from the 1930s to the present.

How did Jean Gabin’s low-key performance and everyman persona make him the biggest star of classical French cinema? Gabin was the Nic Cage of his day, known for roles punctuated by incandescent oubursts of rage. Students will examine the star persona of one of France's most celebrated yet controversial actors, Catherine Deneuve. We will see how Deneuve's star myth veers between perversion and purity and how her perfomances reflect this apparent dichotomy. How did Gérard Depardieu go from being an inarticulate thug to one of the most recognisable French faces in the world? Through analysis of his performances, we will examine the extent to which 'even at his fattest and drunkest, he embodies something of the spirit of insurgent, poetically aspirant working-class republican France'. We will also ask how far Isabelle Huppert’s 'edgy' roles can be seen to have shaped the view of French cinema around the world...

Film stars are arguably the original 'celebrities'; this module gives students the opportunity to understand the cultural and social significance of such figures through case studies of some of the monstres sacrés of French cinema.

To demonstrate how trends in filmmaking, and particularly the popularity of certain film stars, have reflected wider social trends in France in the twentieth and early twenty-first centuries.

By the end of this module, students should be able to:

- Understand and explain the forms and functions of celebrity or stardom in French cinema.

- Show how developments in filmmaking have reflected wider historical, social and cultural trends in Europe.

- Show how medium-specific techniques are used to convey narrative, ideas and opinions in the cinema.

- Communicate ideas and analyses in writing.

- Identify and evaluate a range of secondary literature on French cinema.

'The lessons were engaging and never boring. The module tutor encouraged the class to develop their own personal ideas and interpretations of the material discussed which made it feel that our engagement with the module was more valuable.'

'Made me more aware in general.'

'The seminar format is good and we get to cover a lot of films.'

'I hadn't heard of half the actors before but now I have found some films I really enjoyed watching and will share with other Francophiles!'

'The workload is manageable and realistic.'

'I had a good time studying this module and would recommend it to others.'

'Not long or boring!'

'Alex was very approachable and very knowledgeable on all of the content of the module. He answered every question I had in person and via email in a very quick and detailed manner, which helped me a lot with my work on the module!' 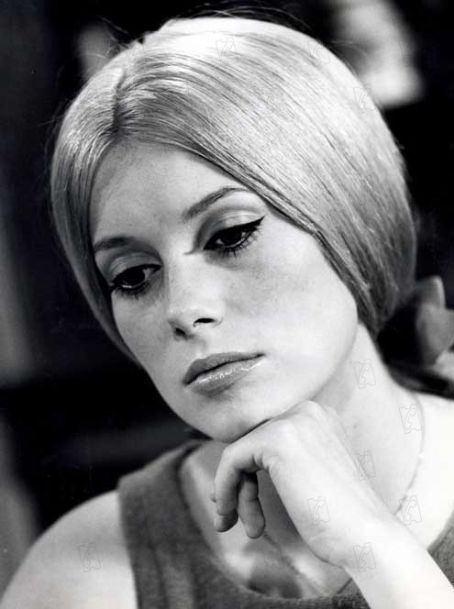