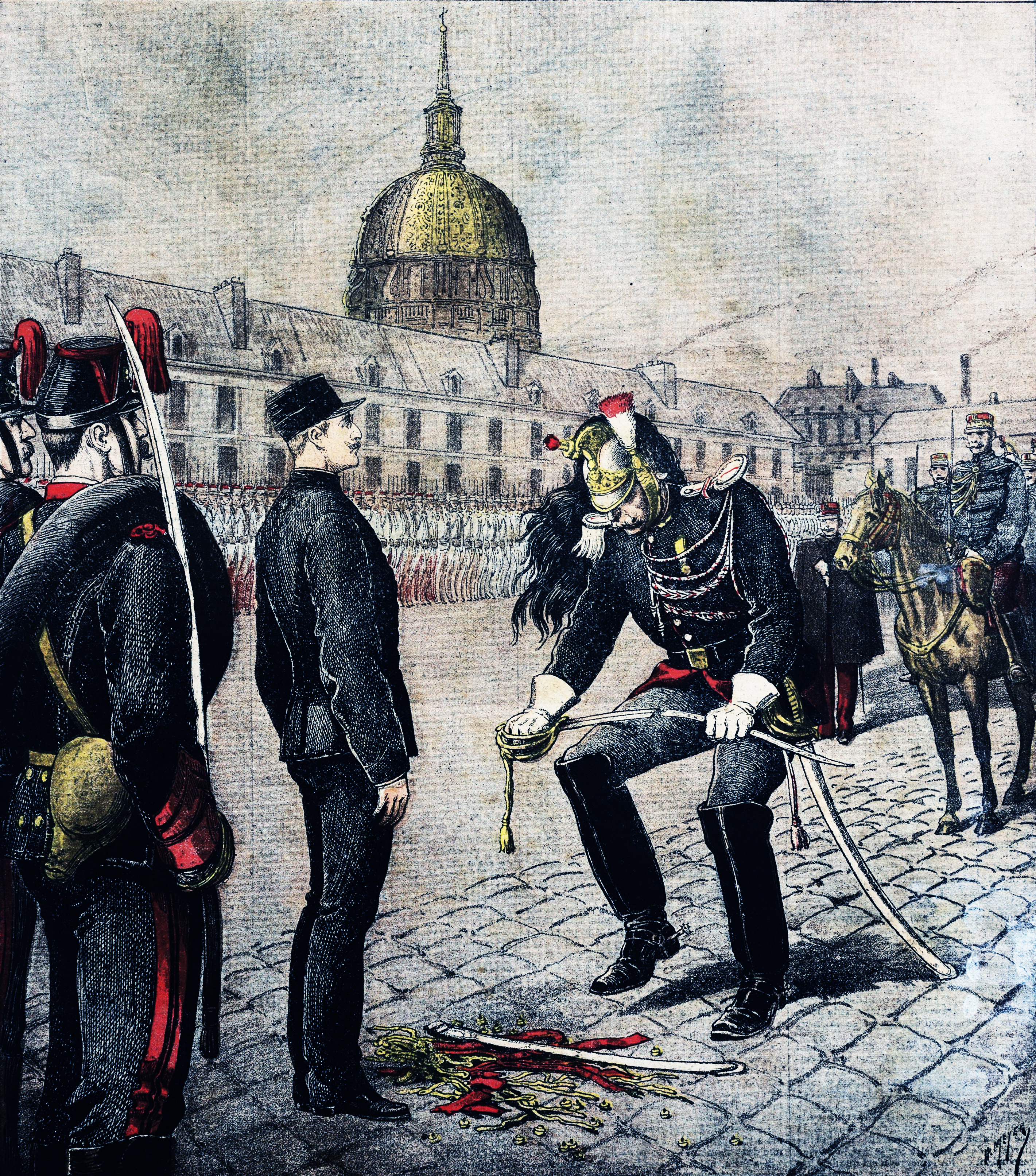 France is a country of revolution, deeply and powerfully associated with left-wing political ideals and activism. And yet the right is often in power, and the extreme right exceptionally strong. In the presidential elections of 2017, Marine Le Pen won 33.9% of the vote: in the upcoming 2022 elections she is likely to win an even larger share. How is this possible?

This module offers a fascinating journey into the development of the ideas, culture, and engagement of the French right, and an opportunity to analyse and debate some of the most controversial aspects of modern French history and politics.

This module develops key research and analytical skills through our critical study of a wide range of textual and audio-visual material. In lectures and seminars we explore our topics through a rich variety of sources, with opportunities to work on extracts from unpublished archival material, radio broadcasts, film, memoirs, novels, songs, and the press.

One week of the module normally includes a visit to the Modern Records Centre to learn about archival work with hands-on experience with their collections on Vichy and the Occupation. In February 2020, students from FR 256 curated their own exhibition at the MRC on 'Occupied France: Collaboration, Resistance, Remembrance'. Texts and artefacts include not only resistance flyers from the MRC but also precious items from private collections, such as cardboard cutouts of liberated Paris in 1944, and a photo of Franco-British resistor Kathleen Woods, who befriended a stranded British airman and looked after a Jewish family just next to the demarcation line. View our short film, and read more about the exhibition on the SMLC blog.

Advice and support is always available from the module tutor on carrying out original research through formative and summative work, especially via online resources such as Gallica and the Institut National de l'Audiovisuel.

‘One of the most organised and interesting modules, I am so glad I chose this module!’

‘The curriculum was very interesting – students had a chance to look at the French right in a diverse way, studying many different time periods and historical contexts’

‘I was really appreciative of the vast number of resources available for this module, which really helped to get involved with each week’s theme. I also really liked that they were in French, so were were able to immerse ourselves in the language too’

‘A very informative and enjoyable module on an interesting topic’

‘This is a great module and I loved every moment of it!'

One 3,000-word essay (70%) + one 1500-word close analysis (30%). You are also welcome to write on your own choice of question or source for the essay and the analysis, in consultation with the module tutor.