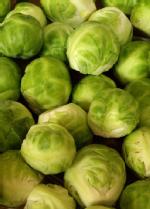 Researchers from Warwick Crop Centre are sharing food for thought about the humble sprout this Christmas and tell us:

• Why having a gene mutation makes sprouts taste horrid

• Why sprouts taste better after frost

• Why they make us gassy 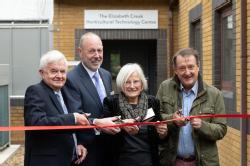 A facility using gene-editing technology to improve quality, resilience and sustainability of vegetable crops has opened at the University of Warwick.

The Elizabeth Creak Horticultural Technology Centre (ECHTC), which also contains The Jim Brewster Laboratory, is a £1.5 million facility which will use cutting edge techniques such as gene-editing to improve vegetable crops.

Addressing issues relating to disease resistance, crop yield, adaptability to climate change and nutritional value in horticultural plants, the research will help with the key global challenges of climate change and feeding the world’s growing population.

Professor Murray Grant is part of a team of international researchers who have identified and classified new isomers that could help develop more robust and resistant crops – via synthetic biology approaches. 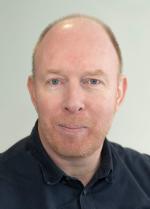 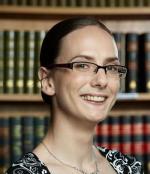 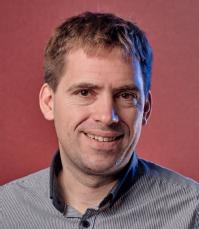 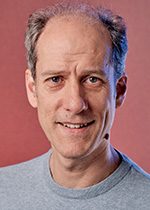 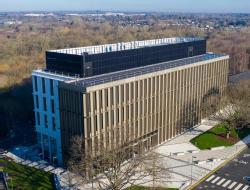