Adept at both Unix/Linux and Windows operating systems.

Responsible for verifying the references of new staff members, including contacting the staff member and the referee. Key Skills: Working in a team and communicating with a large variety of individuals.

Mathematics (A), Physics (A), Economics (A) and Computer Science AS (A). 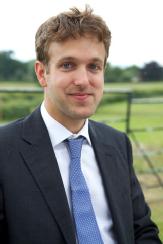