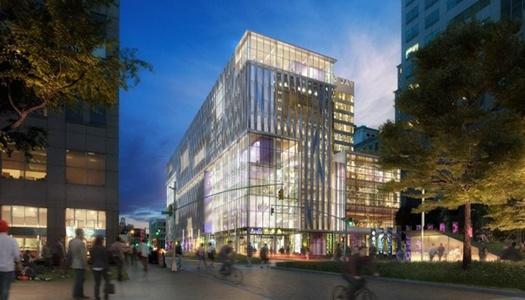 The Center for Urban Science and Progress (CUSP) is an applied science research institute which will be a partnership of top institutions from around the globe, led by NYU and NYU-Poly with a consortium of world-class universities including The University of Warwick, Carnegie Mellon University, The City University of New York, The Indian Institute of Technology Bombay, and The University of Toronto. Industry partners include IBM, Cisco, Siemens, Con Edison, National Grid, Xerox, Arup, IDEO, and AECOM.

The completed institute will host 50 faculty and researchers and over 500 masters-level and PhD students. Students and staff from Warwick Computer Science will be able to engage in urban sciences projects in the New York ‘living lab’, in areas including smart buildings, digital healthcare, transport solutions, and public safety.

The Centre will open its doors to its first class of Warwick-CUSP students in September 2013.