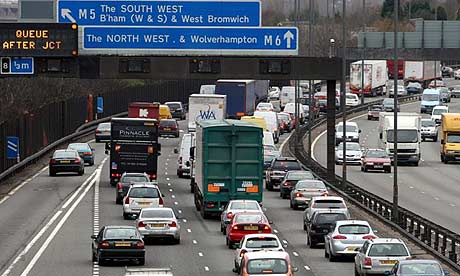 The EPSRC has recently announced funding for a new Centre for Doctoral Training (CDT) in Urban Science, which will train scientists to harvest and process big data in order to develop a better understanding of the science of cities, and to apply that knowledge to find smart solutions to urban problems.

In just a few decades the world's population will exceed 9 billion, 70% of whom will live in cities. Enabling those cities to deliver services effectively, efficiently and sustainably, while keeping their citizens safe, healthy, prosperous and well informed, will be among the most important undertakings of this century” [UN Habitat].

This new CDT is led by Computer Science at Warwick, and involves partnership with the cities of New York and Birmingham. Several industry partners are backing the centre, including IBM, URS, AT&T, Cisco, E.ON and British Gas. The centre will support over 50 new PhD students over the next 5 years and each student will have the opportunity to work as part of a larger cohort, involving students from Carnegie Mellon University, New York University, University of Toronto and IIT Mumbai.

The CDT will provide EPSRC-funded PhD students with an unprecedented opportunity to work with industry experts and alongside our city officials on real-world urban science problems. Seldom have so many international academic institutions, leading businesses and city agencies been focused on one activity; seldom has the opportunity arisen to develop scientific solutions that will have direct impact on billions of the world’s population.” [Deputy Mayor New York City]

For more information about the centre, or enquiries about PhD opportunities, please contact Prof Stephen Jarvis.

Ian Mertz joins the department as a Research Fellow