Cancer Research UK is funding a study to examine the use of machine learning to assist pathologists and improve the early detection of oral cancer.

The pilot project will pave the way towards the development of a tool that can help identify pre-malignant changes in oral dysplasia, crucial for the early detection of oral cancer. Successful completion of this project carries significant potential for saving lives and improving patient healthcare provision. -- Professor Nasir Rajpoot

Warwick's Department of Computer Science has been awarded a new research grant to develop a machine learning solution for dynamic forecasting of available capacity on road networks. The developed software is planned to be integrated within the TfWM's Regional Transport Coordination Centre for adaptive route planning and traffic management mitigation against disruptions, incidents and roadworks.

The “5G Enabled Dynamic Network Capacity Manager” project is in collaboration with commercial partners, Blacc, Immense, one.network, and O2. The team has won the WM5G’s transport competition to leverage 5G networks for near real-time AI based modelling.

Prof. Hakan Ferhatosmanoglu is leading the development of the scalable ML solution to forecast residual capacities in a dynamic spatio-temporal graph. The solution is designed to benefit from high-granular and low-latency data feeds from 5G cellular and sensor data enabling congestion to be accurately monitored, modelled, and predicted. 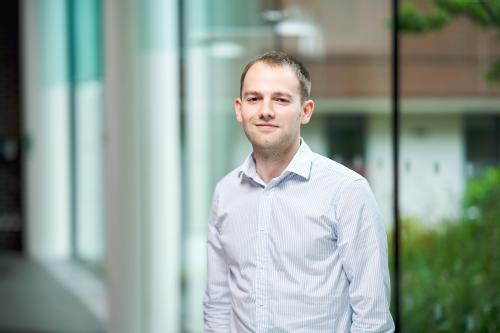 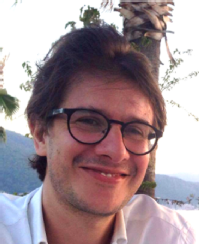 A further piece of excellent news: Dr Paolo Turrini has been promoted to Associate Professor, effective from 1 September 2020. Many congratulations to Paolo, whose recommendation says: