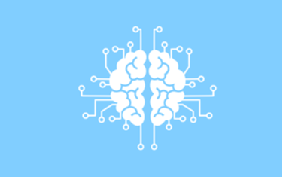 Dr Sally Wright was invited to participate in a technical workshop on ‘Practices towards algorithmic management and their impact on workers’. The technical workshop, held 15 & 16 June, was jointed hosted by the European Commission’s Joint Research Centre of the European Commission (JRC) and the International Labour Organisation (ILO), and organised as part of the EU-funded project on the Future of Work.

The workshop was aimed at developing new evidence around several specific but understudied themes. The workshop considered how algorithmic management and other practices that are often associated with platform work are being increasingly used beyond digital labour platforms, by traditional companies, thus leading to ‘platformisation’ of work.

The experts considered the extent and how the introduction of a new digital outsourcing model, new tools and modalities for work planning, monitoring and surveillance are likely to impact on business models, work organisation, working conditions, employment and industrial relations.

COVID-19 and Working Lives in the UK: Inequalities of Gender and Class

A webinar is being held on June 18th to showcase the findings of three new research projects.

In the first of these projects, Clare Lyonette from IER has been working with Professor Tracey Warren at the University of Nottingham and the Women's Budget Group to examine the specific impact of Covid-19 on working class women, funded by the ESRC.

As well as presentations from the three projects, the webinar will host a panel of academic and policy-focused discussants, including Mandu Reid from the Women's Equality Party and Nikki Pound from the TUC.

For more details about the event and registration read here.

Call for papers for Beyond 4.0 conference on digitalisation and work

Beyond 4.0 will hold a scientific conference in Sofia over 30 September-1 October 2021. It focuses on digital transformations on work and employment. It is likely to be a hybrid conference. The deadline for submitting proposals is 15 March 2021. Proposals should be no more than 450 words and sent to: sofia2021@beyond4-0.eu. Read more here.

The cumulative burden of housework, childcare, home-schooling and paid employment during the pandemic is having a disproportionate impact on women’s psychological wellbeing 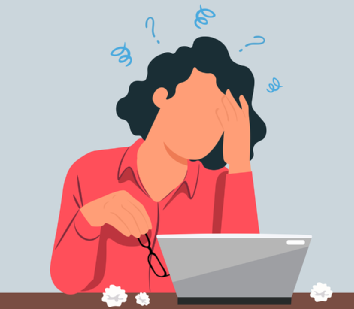 New research is being conducted by Professor Tracey Warren at the University of Nottingham and Professor Clare Lyonette at IER, with the Women’s Budget Group. Latest findings, reported in the Telegraph, suggest that the cumulative burden of housework, childcare, home-schooling and paid employment during the pandemic is having a disproportionate impact on women’s psychological wellbeing.

During lockdown, 70% of employed women living in couples reported bearing the main responsibility for washing/ironing (13% of men). Far more working mothers than fathers had main responsibility for childcare and 59% of employed mothers reported having main responsibility for additional home-schooling (9% of men). Women’s paid work has also been affected. More women than men are keyworkers, highest among working-class women, and a much higher proportion of female keyworkers are in frontline roles involving face-to-face interaction, putting both themselves and their families at risk, e.g. Health and social care; Education and child-care. Other women, especially working class women, have been furloughed, raising the risk of later job losses. Perhaps unsurprisingly, women's psychological wellbeing has been badly impacted, with working class women most likely to be psychologically distressed. 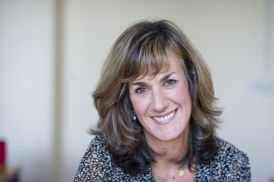 Professor Clare Lyonette was interviewed on BBC Radio Nottingham on Thursday July 16th about her new UKRI-funded project 'Carrying the work burden of the Covid-19 pandemic: working class women in the UK'. Listen to the interview here, starting at around 11.20 am.

The project, led by Professor Tracey Warren from the University of Nottingham, in collaboration with Professor Clare Lyonette and the Women's Budget Group is being funded under the Covid-19 programme. Using new Covid-related questions from the UK Household Longitudinal Study, the research will assess how working-class women, who already juggle paid employment with the bulk of housework and childcare responsibilities, have been affected by the additional pressures of increased demands, both at home and at work. Read more in the University of Warwick press release here.