Our Critical and Cultural Theory MA will train you with the analytical tools to respond to, understand, theorise, and critique the literary and cultural artefacts of the modern world.

In our core module, Critical Theory Today, you will immerse yourself in the latest theoretical questions through reading and discussion. You will then choose from a wide range of modules that span a variety of critical perspectives and approaches.

We lead the field in research in critical and cultural theory and our staff have published on many of the most pressing debates of our time, including the Energy Humanities, environmentalism, the role of the University in modern society, queer and feminist theory, and the place of literature in the public sphere.

Our warm and vibrant research community is one of the largest in the UK, with around 110 postgraduates every year. We offer a full calendar of seminars, symposiums and conferences, with a busy diary of speakers from around the world. We organise conferences and public lectures on a number of critical issues, such as Petrocultures 2018, and currently lead the international Critical Theory Network that brings together researchers from the Department with colleagues at Paris IV–Sorbonne, the Catholic University in Lisbon, and the University of Zurich.

We also offer funding for postgraduate study, and career development support during your time here. By the end of the course, you'll be well-positioned for further study or employment.

*You can take one 30 CATS module from outside of the department, including the Institute for Advanced Teaching and Learning (IATL).

Critical Theory Today: introduces students to the newest developments in critical theory. The module is team-taught by a number of specialists in the field.

For example, you might want to study a topic from the Warwick Writing Programme, History, Film, Modern Languages, or Philosophy, or the modules offered by the Institute for Advanced Teaching and Learning (IATL).

Our staff involved in this course are listed below. While you're writing your dissertation you might work with any relevant academic in our department.

Professor Daniel Katz teaches on the English and Comparative Literary Studies program. His research mostly focuses on modernism and its aftermath extending to the present day, with a special interest in poetry and poetics. His latest book is The Poetry of Jack Spicer (Edinburgh UP, 2013) and recent and forthcoming articles and chapters include "Translation and the American modernist novel " in The Cambridge Companion to the American Modernist Novel, and "Jack Spicer" in The Cambridge Companion to American Poetry, along with pieces on Samuel Beckett, Ezra Pound, Charles Olson, William Carlos Williams, Ben Lerner, and Peter Gizzi. He has been an Executive Board member of the Samuel Beckett Society, and co-director of Warwick's Centre for Research in Philosophy, Literature and the Arts. He is the Founding Editor of the book series "Bloomsbury Studies in Critical Poetics" and is currently at work editing a volume of Jack Spicer's uncollected poetry, prose, and drama—much of which is previously unpublished in any form—for Wesleyan UP. Daniel welcomes applications from potential doctoral students in modernism (especially Beckett and Pound) and contemporary avant-gardes, American poetry, twentieth and twenty-first century poetry and poetics, critical theory (particularly psychoanalysis, translation and multilingualism, and the work of J. Derrida), and his other areas of expertise, and looks favourably on comparatist problematics and work across languages (especially French, Spanish, and Italian) or national literatures. 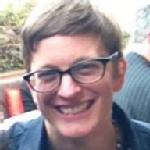 "My research interests include medical humanities, especially in relation to psychology, psychopathology and ageing; Samuel Beckett; English and French modernism; modern British and Irish theatre; Irish Studies and Anglo-Irish writing; the cultural history of celebrity; and the writing of death (epitaph, obituary, graveyard poetry). I have published a monograph on Samuel Beckett, and articles and book chapters on Beckett in relation to a range of subjects, as well as on the politics of translation, Black British theatre, Sarah Kane, and Jean Genet.

I am a partner on a Norwegian Funding Council project, Historicizing the Ageing Self, based at the University of Bergen, Norway." 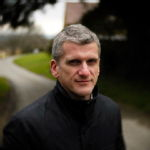 "My interests lie in the materialist recasting of comparativist methodology in order to explore the origins of modernism in the C19 world-literary system, its development in the C20 moment of ‘three-worlds’ culture, and its recurrent crises in the wake of the postwar Long Boom. In contrast to most work in world-literary studies, I give special emphasis to poetry as a privileged medium for construing the challenges of global consciousness, primarily in poetry’s manifestation as entailing a specific form of address. These interests are reflected in three current studies: World Literature and the Origins of Modernism, which attempts to map the emergence of a C19 global imaginary in poetry through studies of Whitman, Baudelaire, Martí and others; United Nations Literature, a comparative examination of international literary relations in the aftermath of the founding of the UN; and Post-Capitalist Aesthetics, a preliminary survey of the cultural prefigurations of a world order beyond the present era of neoliberal capitalism. Articles on Whitman, Hawthorne, Frank O'Hara, C21 graphic narrative, the history of the Frankfurt School and post-work and ambient aesthetics." 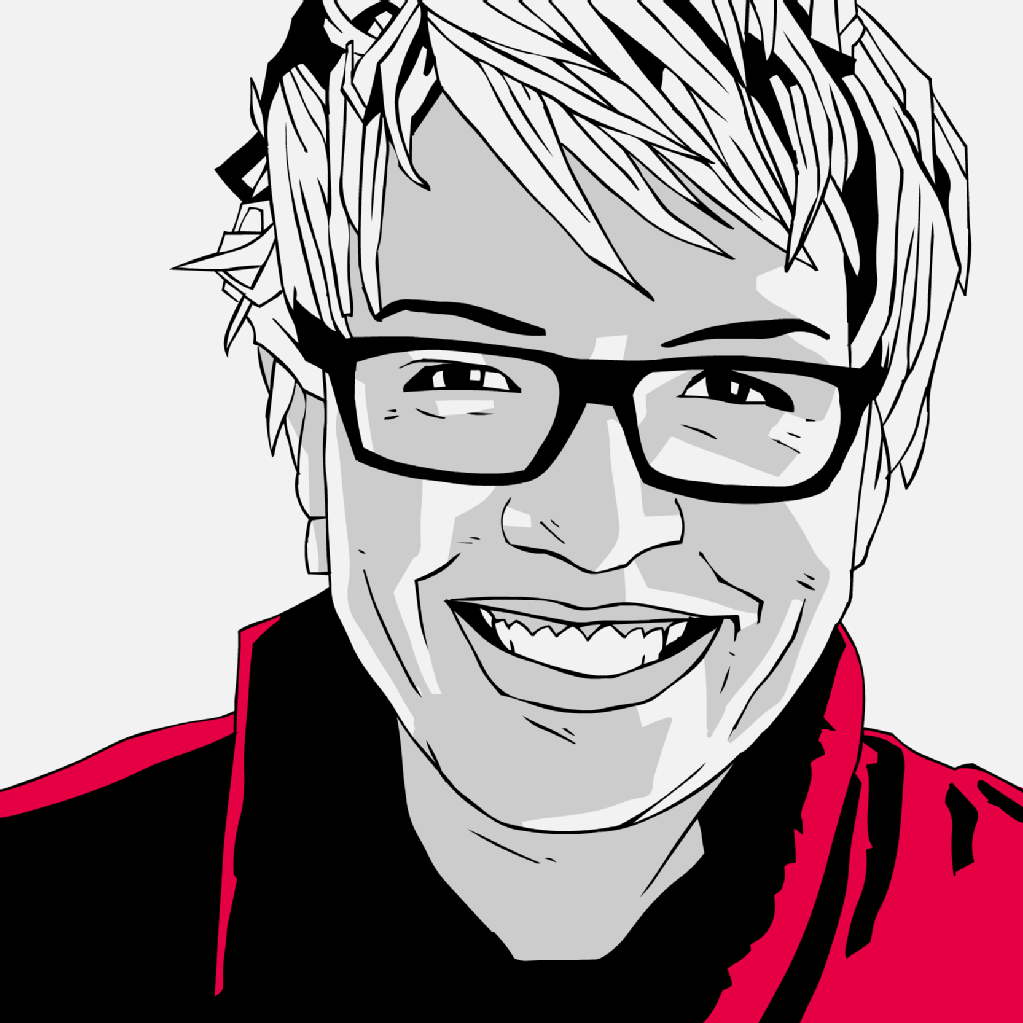 I work on late eighteenth and early nineteenth-century literature and religion, with a focus on poetry, and am broadly interested in religion and ecology, affect theory, and philosophy and literature. My book Christina Rossetti: Poetry, Ecology, Faith was published in 2018 with Oxford University Press; and I'm currently writing Weird Faith in Nineteenth-Century Literature: Theologies at Work with Mark Knight, with whom I edit the Bloomsbury monograph series New Directions in Religion and Literature.

65% (or equivalent) in an undergraduate degree in English literature or a related degree. Applicants may be required to provide a writing
sample to demonstrate suitability for the course.

For information about how to fund your master's degree please consult our own graduate funding page and the Graduate School's list of available scholarships and bursaries.