Review of Professor Edmund Rolls' Book, "Brain Computations: What and How"

Professor Edmund T Rolls' book, Brain Computations: What and How, has now been reviewed in Brain, where it has been described as "the first complete attempt to summarize our current knowledge about computation in the brain". The book considers what is computed in each brain system; and how it is computed. The reviewer considers that this book may provide a grand unifying theory, with biologically plausible models of brain computations. The book review, and information about Brain Computations: What and How (Rolls 2021) Oxford University Press are available here.

Colleagues, friends, family and former students of Professor Roland Wilson gathered last Friday to celebrate his life and to inaugurate a bench in his memory. The bench is located outside the Department, surrounded by daisies at this time of year, overlooking the lake and the fountains.

Roland's son and daughter toured the Department and visited one of the research groups which is building on Roland’s intellectual legacy under the leadership of his former PhD student Nasir Rajpoot (now a Professor in the Department). Dr Abhir Bhalerao, also a former student and close colleague of Roland, said a few words about Roland's contribution to our community and his lasting importance to us. Head of Department Professor Yulia Timofeeva cut a ribbon on the bench before we all returned to the common room to share memories and anecdotes.

Although an emotional occasion for many of us, it was very nice to be able to gather together again after the restrictions of the last two years and to remember Roland and his legacy. 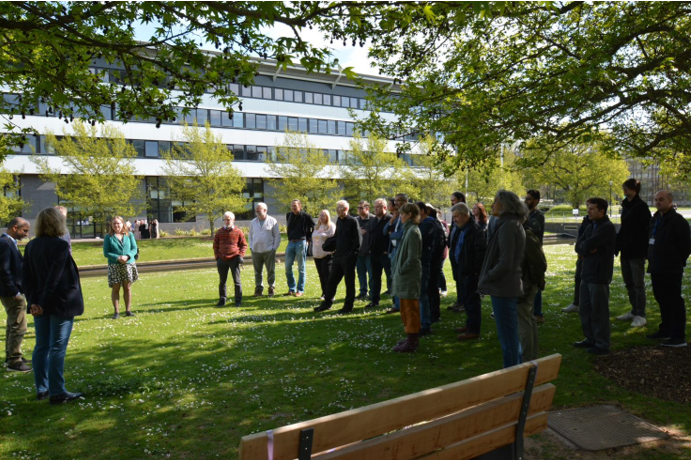 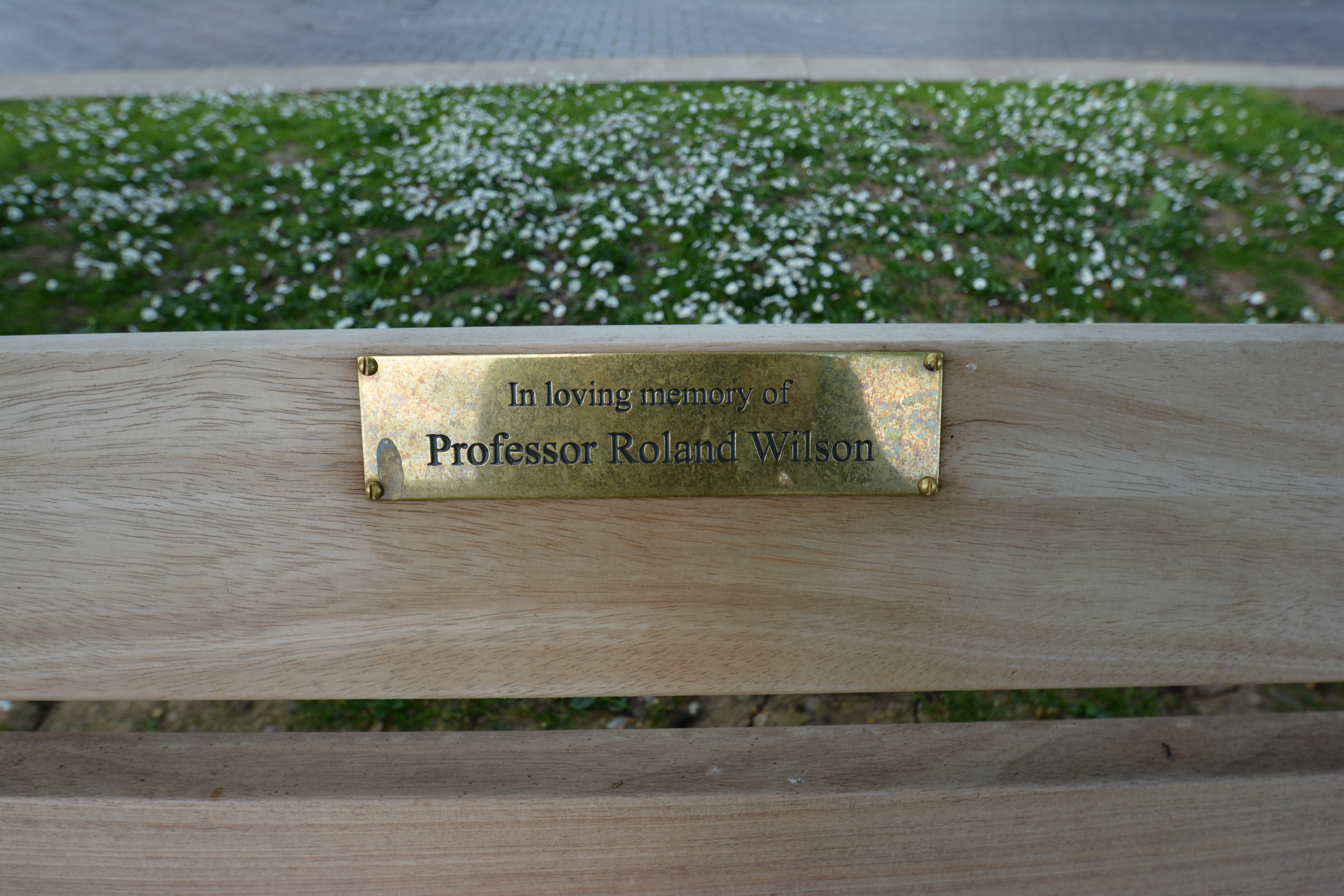 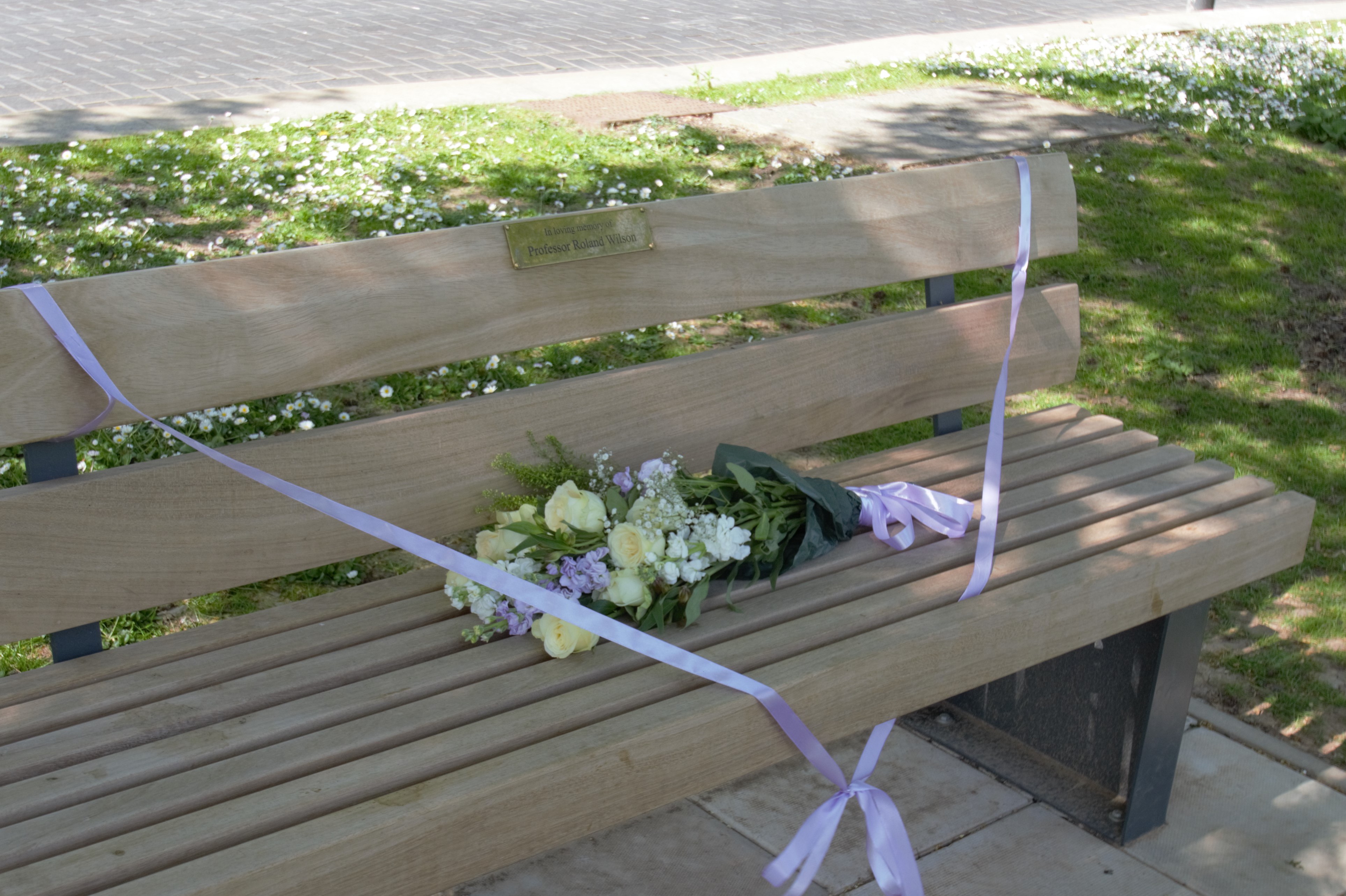 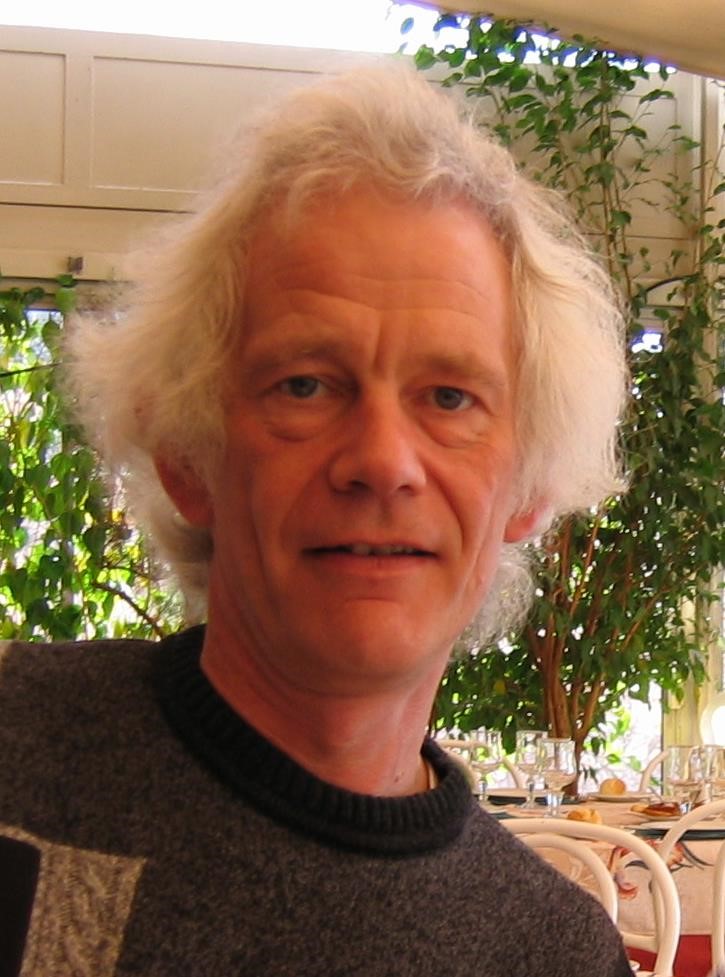 We are happy to announce that Dr Dmitry Chistikov has been promoted to Associate Professor from 1 April 2022. Since joining Warwick in 2017, Dmitry has made a significant contribution to the department with his research, teaching, and administrative and supportive roles. Many congratulations to Dmitry for all his achievements!

We are very pleased to welcome Alex Dixon, a new Teaching Fellow in our department.

Alex first joined the department in 2013, originally as an undergraduate student, and then as a postgraduate student studying automata theory. He has a keen interest in logic, automata, and functional programming.

We look forward to having him in the team!