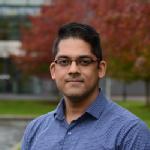 Dr Sathyawageeswar Subramanian joins the department as a Research Fellow

Dr Sathyawageeswar Subramanian has joined the department to work as a Research Fellow on the "Foundations of classical and quantum verifiable computing" project, which is led by Dr Tom Gur.

Sathya completed his PhD in quantum computing at the University of Cambridge under the supervision of Prof. Richard Jozsa. His primary interests are quantum algorithms and computational complexity theory. 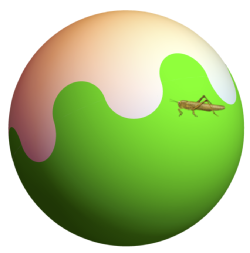