We’re all in this together: Strategies for achieving employee retention during COVID-19 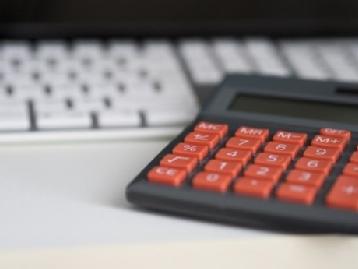 What might happen to Apprenticeships in England during the Covid-19 economic downturn? Blog by Terence Hogarth and Lynn Gambin*

Are apprenticeships in peril? 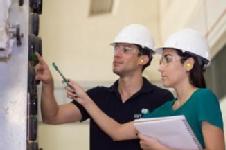 Table 1 illustrates the uneven impact of the economic downturn on apprenticeship starts by age group. The number of starts by apprentices under 19 years of age in April 2020 was equal to 17 per cent of the level observed in April 2019. The April 2020 number of starts as a percentage of those in 2019 was 39 per cent for those aged 25 years and over, and 35 per cent for 19-24 year olds (see Table 1). While all age groups are affected, younger people appear to fare worst.

It may be that interventions of one kind or another will ensure that the fall in the number of apprentices will not be as bad as the simple extrapolations presented here suggest. Countries across Europe are hurriedly trying to find the means to prop up their apprenticeship systems. This reflects not only the urgency attached to making sure that existing apprentices complete their training, but also the need to both find places for those exiting compulsory education this year and to protect future skills supply.

Government support for VET during the crisis

On 8th July 2020 the Government announced a range of measures, supported by sizable public funding, designed to secure young people’s access to vocational education and training. These measures included:

The emphasis in these announcements is on young people as their economic prospects are most at risk from the current health crisis. Whether these measures will prove sufficient and whether more intervention is required, only time will tell. But they mark a substantial intervention into the provision of training of young people by Government.

Apprenticeships the world-over are recognised as being particularly effective in helping people make the transition from school to work and, at the same time, matching the supply of skills to the needs of the labour market. It is for this very reason that policy makers have persisted with this form of training in England even though it has proved to be an uphill struggle at times to persuade employers to provide apprenticeship places.

Avoiding the mistakes of the past

If the bounce back from the recession is relatively rapid, then all that may be required is short-term assistance to ensure that a sufficiently large number of apprenticeship places are available. A wage subsidy may be one means by which this can be achieved. But if the recession proves to be more protracted, then a more root and branch review of vocational education and training may be required. No apprenticeship system worth the name can withstand year-on-year calamitous falls in the number of apprentices. It may be that T-Levels can pick up the slack. The combination of classroom based training allied to a substantial amount of time spent practising skills in the workplace potentially provides a credible alternative to apprenticeships, especially when relatively few of the latter are available. 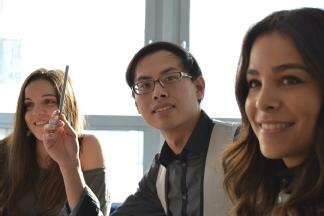 A more damaging outcome, should any recession prove protracted, could result from ad hoc policy-making. If a cohort, or successive cohorts, of young people are funnelled into makeshift training programmes in order to avoid levels of youth unemployment last seen in the 1980s and 1990s, or even higher, then nothing will have been learnt from the policy mistakes associated with the Youth Opportunities Programme (YOP) and Youth Training Scheme (YTS). The failings of these programmes to deliver training which conferred economic value on their participants led to the establishment of the publicly funded apprenticeship programme in England in 1994.

It would be a pity to make the mistakes of the past once again by resorting to ad hoc policy responses which have a whiff of YOPS/YTS about them. There is a need to maintain access to high quality structured training opportunities so that the current cohort of would-be apprentices are not disadvantaged compared with their counterparts in the past or their likely ones in the future. This is why public support for programmes which provide high quality training opportunities, be it through apprenticeships, T-levels, or something else, is so important at the current point in time. It will not only safeguard young people’s futures, but also the future skill needs of the economy.

Job growth and job quality: Harnessing the potential of the Social Economy in the post-Covid recovery - Blog by Peter Dickinson 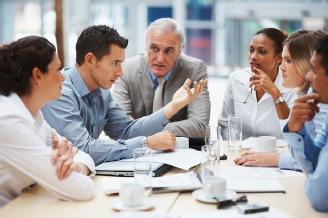 Social economy enterprises (SEEs) – such as cooperatives and social enterprises – comprise around 7% of UK employment. A recent study published by the Institute for Employment Research (IER) found that SEEs weathered the storm of the 2008 Financial crisis better than other enterprises and were able to deliver inclusive growth, sustainable development and higher quality jobs. Moreover SEEs in Italy, Poland, Spain, Sweden and the UK provided faster jobs growth compared to other organisations. The resilience and jobs growth of SEEs in the wake of the 2008 Financial crisis should therefore be harnessed to support the current pandemic economic recovery.

The impact of the 2008 Financial Crisis

The 2008 Financial Crisis created the deepest UK recession since World War II, and the longest for more than a century according to the Office for National Statistics. UK Gross Domestic Product (GDP) did not reach pre-recession levels until 2013. Employment only recovered in 2014.

Whilst the UK’s jobs rebound was relatively swift it was also problematic. As the UK’s 2017 Taylor Review of Modern Working Practices reported, the jobs recovery from the Financial Crisis led to more atypical and precarious employment, especially amongst disadvantaged groups of people, and was also characterised by slow wage growth. 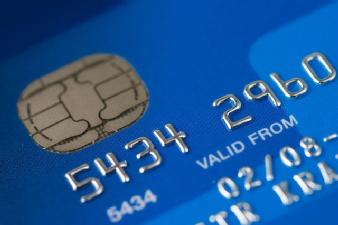 The full extent of the Covid-19 induced recession is yet to materialise and so the impact on economic growth and jobs is harder to calculate. Most analysts expect a much sharper recession but a swifter recovery compared with 2008. The latest analysis by HM Treasury suggests a 25% reduction in GDP to midyear, then positive GDP growth from the autumn onwards. The jobs trend is more difficult to predict. In the countries cited above, the jobs lag compared to GDP (in terms of regaining pre-recession levels) varied from one year in the case of the UK to five years in Sweden.

What is more certain is that the impact of the pandemic will not be equal across the working population. The Institute for Fiscal Studies predicts the greatest impact to fall on the most disadvantaged groups in the economy: those on low incomes; young people; Black and Minority Ethnic workers; and women.

SEEs and recovery in selected countries

The response of the SEE sector to the 2008 Financial crisis provides evidence that jobs growth and job quality can both be achieved. Employment growth can be gained alongside inclusive growth and quality jobs benefitting employers, workers, disadvantaged people, their communities and the national economy. 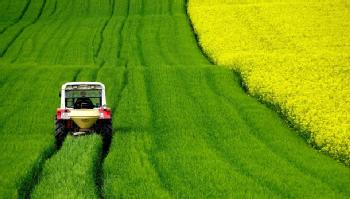 The size and structure of the SEE varies across the five countries in the study. SEE employment accounts for around 17% of jobs in Italy, 12% in Sweden, 9% in Spain, 7% in the UK and 6% in Poland. The sectoral distribution also varies. In Poland, Spain and Sweden, most co-operative jobs are in agriculture but in Italy they are in health and social work, and in the UK it is banking (thanks to building societies).

Whilst the SEE sector varies there has been a consistent pattern across the countries in terms of jobs growth and business performance. SEEs recovered from the 2008 Financial crisis better than mainstream businesses and demonstrated higher growth rates. In Italy, SEEs recorded jobs growth between 2007-11 whilst employment levels elsewhere declined. In the UK, the number of SEEs increased whereas the number of mainstream enterprises fell. In Spain, SEE employment levels reached pre-recession levels by 2016 whereas they have yet to recover in the economy overall. The survival rate of Spanish SEEs was also higher compared to mainstream businesses.

The enhanced business and employment performance of SEEs has been achieved along with providing good quality jobs. Job quality tends to be higher in SEEs, for example, they employ higher proportions of permanent and full-time workers. SEEs are also more likely to be run by and employ women, as well as employing more disadvantaged groups such as disabled people and migrants.

The relative expansion of SEEs, we found in the study, was due to their business performance. Put simply they were better run businesses. They were more innovative, more effective at meeting market and customer needs, and were better managed. 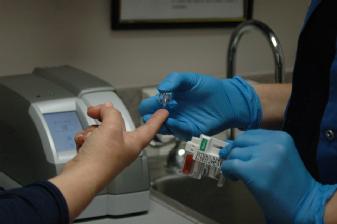 Key practices, inherent to SEEs, contributed to their better management and business performance: governance and internal decision-making structures and processes; reinvesting (rather than extracting) surplus value; prioritising jobs over wages and profit; sharing risks and rewards; and a long-term focus and shared values among members and workers.

There is every reason to believe that SEEs can be an important component of the Covid-19 recovery. This possibility is recognised by the OECD and European Commission. The UK Government should therefore be encouraging SEEs as a route to rebuilding the economy and good jobs. In our study, we identified policy pointers to support SEEs, many of which are relevant to the current situation:

Through supporting and promoting SEEs, local and regional agencies can maximise the benefits of more and better quality jobs, and inclusive economic development. They can help the UK economy be built back quicker and better.