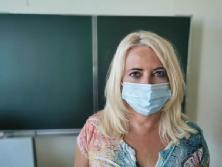 A rapid evidence review by Gaby Atfield, Beate Baldauf and Erika Kispeter examines the impact of the COVID-19 pandemic on the education, childcare and social work and related social care workforce. The review also examines how negative effects can be mitigated. The Department for Education funded this work following a recommendation from SAGE.

The Benefits of Hindsight: Assessing the impact of apprenticeship reforms on employer behaviour 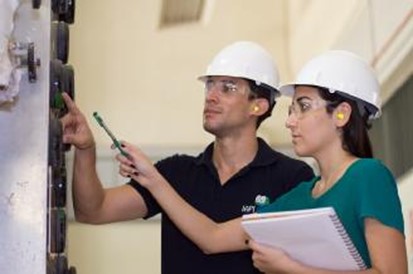 The report’s authors – Peter Dickinson and Terence Hogarth – explain the fall in the number of apprenticeship starts with reference to an increasing preference for employers to place people on relatively high level and more costly apprenticeships, and a fall in the number of apprentices being taken on in smaller, non-Levy paying enterprises. There are some transitional effects as well which are likely to be smoothed out with the passage of time.

The executive summary of the report is available along with the short report and the long report. Read Peter Dickinson's article in the HR Director here.

New report on the contribution of creative freelancers in the UK 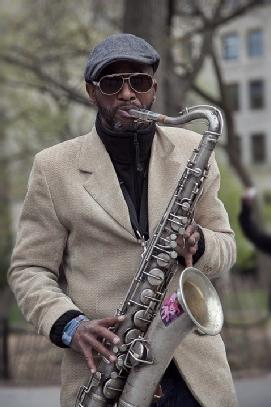 Based on research with 85 creative freelancers in Coventry, Northumberland and Waltham Forest, the report 'Mind the Understanding Gap: The Value of Creative Freelancers' provides detail on the contribution of creative freelancers to the economic, societal and place-based impacts of the creative industries.

As the research, led by Coventry University, was undertaken in 2020 throughout the lockdowns, the report also identifies the impact of the pandemic on one of the most vulnerable groups of workers and sectors affected by Covid-19.

ReWAGE – Renewing Work Advisory Group of Experts – has launched. Hosted by IER with the Centre for Employment Relations, Innovation and Change (CERIC) at Leeds University, it is an expert advisory group to support the government’s strategic response to the recovery and renewal of work and employment in the UK post-Covid. It will sit into 2022.

It will produce evidence papers, policy briefings and reports for government on specialist topics important for maintaining existing jobs, creating new and better jobs and ensuring a return to a well-functioning labour market. Contact ReWAGE for more information.