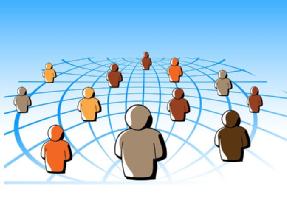 Dr Daria Luchinskaya has been appointed as a co-convenor of the Employability, Enterprise and Work-based Learning network for the SRHE (Society for Research into Higher Education).

Together with convenors Dr Heike Behle and Dr Ciaran Burke, Daria will be organising SRHE network events and other network activities - look out for the Network's forthcoming events on the SRHE website. 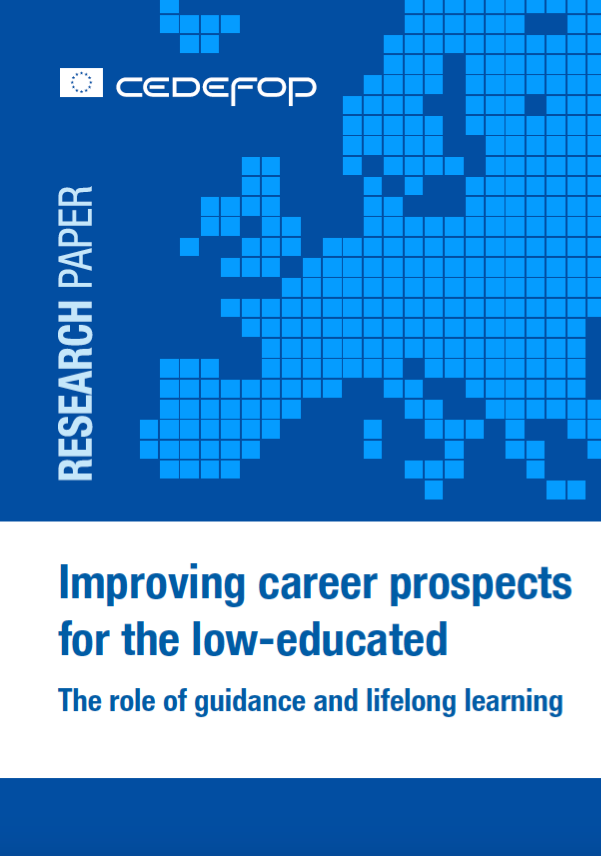 A new report by Lynn Gambin and Terence Hogarth

looks at the demand for STEM apprenticeships, the costs and risks incurred by employers taking on apprentices and how these might be mitigated. The report, drawing on evidence from studies carried out by IER since the mid-1990s, highlights that there is demand in the UK labour market for intermediate-level STEM skills which Apprenticeships can help to meet. They note that STEM Apprenticeships can offer substantial returns to individuals and employers, however, the cost to the employer for this form of training is relatively high. Estimates indicate that, at the end of the training period, an employer that has delivered a Level 3 Engineering Apprenticeship will have incurred a net cost of around £40,000. It can take an employer around three years after the end of formal training period to recoup this investment. The report also considers how the employer's risk on investing might be reduced and more employers thus encouraged to take on apprentices. You can now download the full report, Employer Investment in Intermediate-level STEM Skills: how employers manage the investment risk associated with Apprenticeships.

Looking Back, Looking Forward: What's Happened to Work and Employment?

As part of the Social Sciences Festival celebrating the University of Warwick 's 50th Anniversary, the University's network on Connecting Research on Employment and Work (CREW) will be holding an event on 8th May, 11 am - 3 pm, to be held at the University's Ramphal building.

This event will identify key changes in work and employment that have taken place over the years since the University of Warwick was established in 1965. In the morning session senior scholars will review some of the continuities and changes (and how we think about them) in their fields of study. After a complimentary lunch, there will be presentations by newer members of the faculty looking ahead to future trends and practices.

Colleagues from trades unions, enterprise or training councils and other academic organisations are welcome to attend and further details of the event can be found here: http://www2.warwick.ac.uk/fac/soc/festival2015/eventprogramme/friday8thmay/looking_back_v3.pdf

A new report by researchers from IER and IFF Research has been published by the Department for Business, Innovation and Skills. The report, 'Employer Routed Funding: Employer responses to funding reform' (BIS Research Paper Number 161), explores how employers’ engagement with the apprenticeship programme would vary depending on how funding is reformed.