We're finally ready to share our lockdown digitisation project with you!

Dame Eileen Younghusband (1902-1981) was a key figure in the development of social work during the 20th century. Her archives are held at the Modern Records Centre and include a wealth of sources relating to both her professional and personal life.

Eileen Younghusband’s diaries, written between 1917-1930, cover a transitional period in her life, beginning with her wartime childhood in an upper middle class home at Wimbledon and ending as she started her career as a tutor at the London School of Economics. They cover her ambivalent relationship with post-war ‘High Society’, growing interest in politics and issues of social justice, first steps towards social work (through the Whitechapel Care Committee and Bermondsey Princess Club) and education at the LSE, as well as the routine of daily life (particularly with regard to shopping, socialising and travelling). 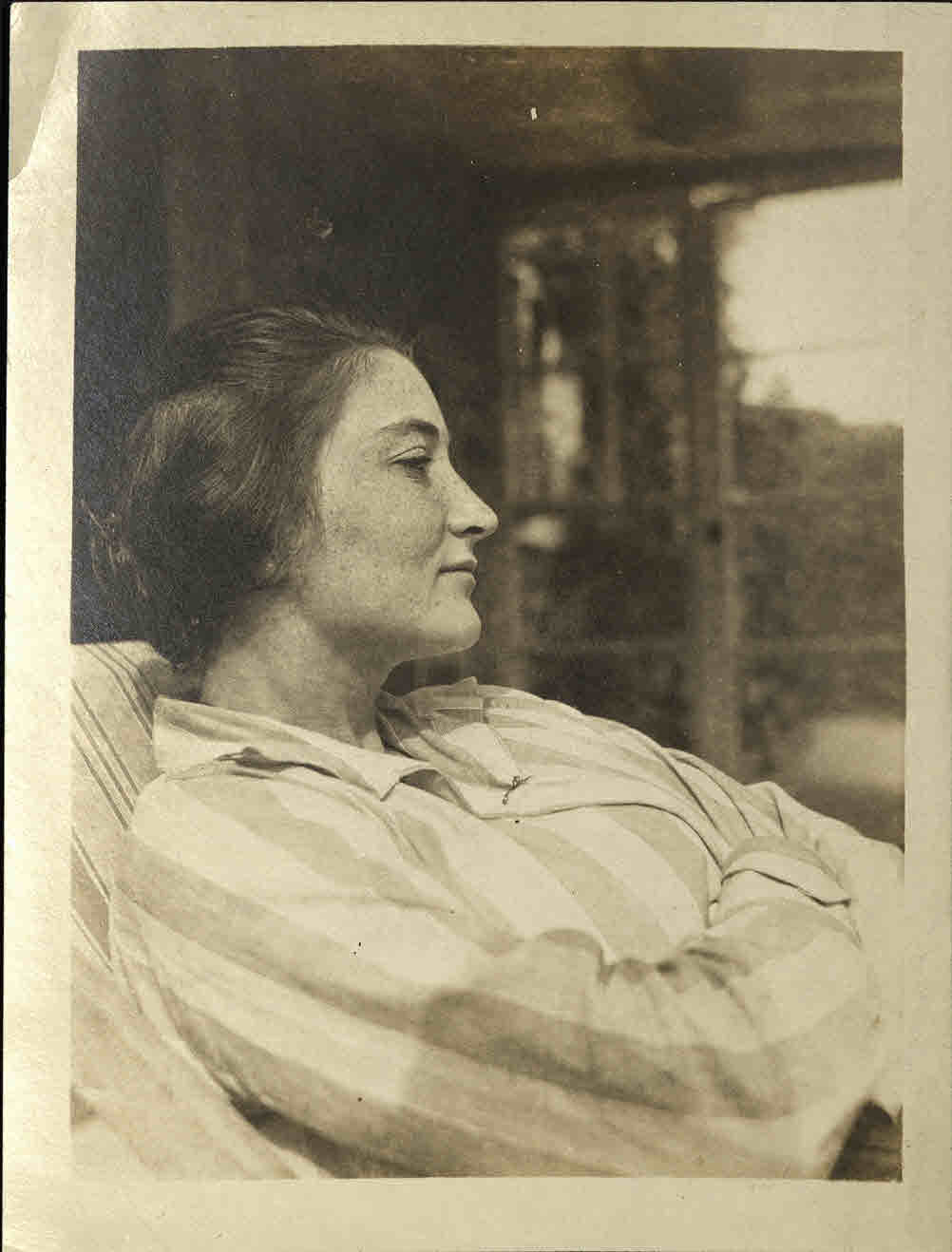