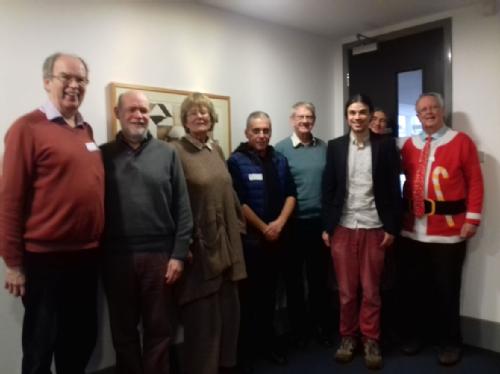 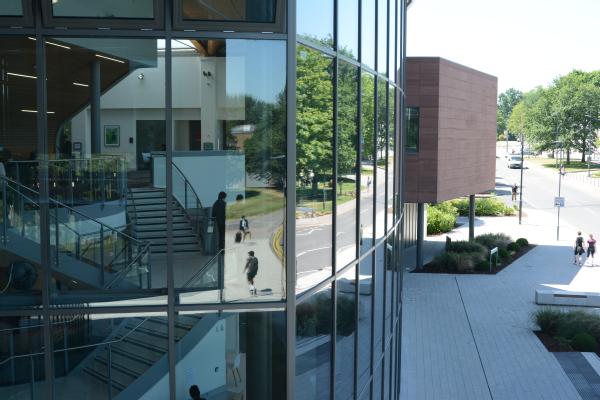 This year’s Warwick Postgraduate Colloquium in Computer Science, WPCCS 2018, took place on Friday 29th June. The colloquium, an annual student-run event, showcased research performed by the postgraduate research (PGR) students in Computer Science, the Centre for Discrete Mathematics and its Applications (DIMAP) and the CDT in Urban Science and Progress.

Continuing a new tradition for the colloquium, this year’s event was held in The Oculus, University of Warwick. In addition to presentations from students in each of the department’s research areas, staff and external speakers offered guest talks. These centred on language design patterns in 2018, the evolution and horizons of Field Programmable Gate Arrays (FPGAs), and WebEXR, an online high dynamic range image viewer.

Florin Ciucu, the director of postgraduate research studies in the Department of Computer Science, said of the event:

WPCCS is an excellent opportunity for our students to widely expose where they currently stand in their research. It’s a fantastic way for them to contribute by sharing their research experiences, ideas and visions with their peers and the wider research community.

WPCCS 2018 showcased over 45 presentations and 25 posters of the latest research in the Department of Computer Science. WPCCS aims to foster an air of collaborative research amongst the department’s PGR students and open many conversations between the department’s postgraduate researchers and others. Thank you to all who attended and participated, we look forward to seeing you again next year.

To find out more about WPCCS 2018 or to provide feedback, please visit https://warwick.ac.uk/wpccs18.

A hat trick at the 45th ICALP

In the Logic, Semantics, Automata and Theory of Programming track of the 45th International Colloquium on Automata, Languages, and Programming (ICALP), three out of 30 accepted papers are by members of the department. ICALP is one of the most selective and longest established international conferences in computer science, and the flagship annual event of the European Association for Theoretical Computer Science. The papers are: