A Legacy of Change 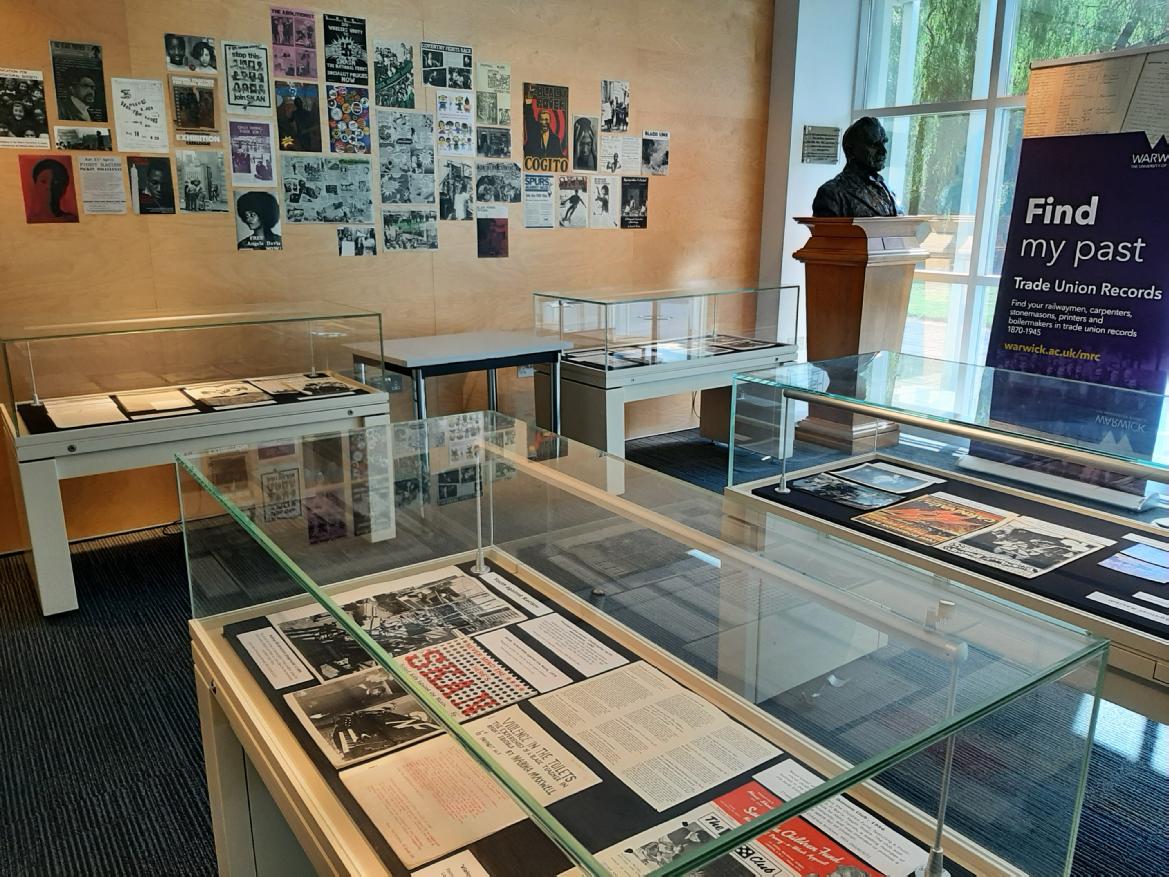 In Solidarity - See our latest exhibition

Throughout history people have fought for their beliefs. Faced with war, injustice or persecution, individuals and communities have protested not just for themselves but in solidarity with others.

This exhibition seeks to highlight the different methods by which people have sought to make their voice heard. Namely through protest, the arts, collective action and by supporting those in need.

It is hoped that this historical lens might bolster a sense of common humanity as we stand with those in Ukraine. 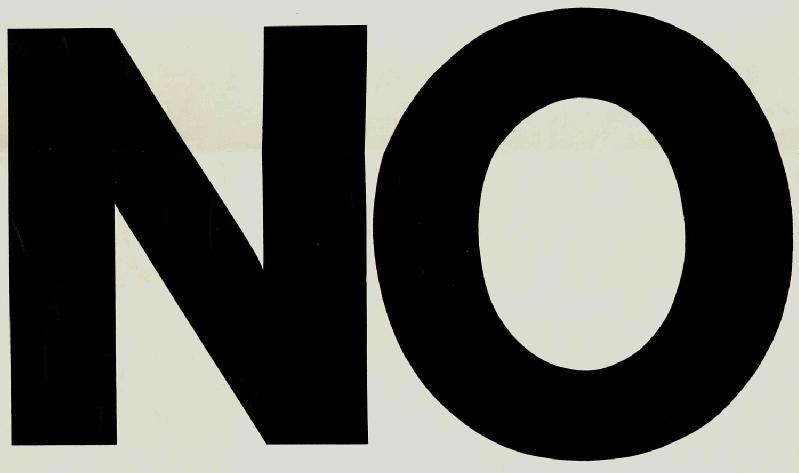 Pride in the Archives

To mark LGBT+ History Month, the Modern Records Centre's new exhibition highlights some of the sources on LGBTQ+ experiences, identities and activism included in our archive collections.

Items on display range from 1970s Gay Liberation Front publications, a 1905 book on Oscar Wilde passed between owners as a symbol of (then illegal) identity, photos of demonstrations and a contemporary 1950s article on Roberta Cowell.

The exhibition will be open to all throughout February during our usual opening hours. 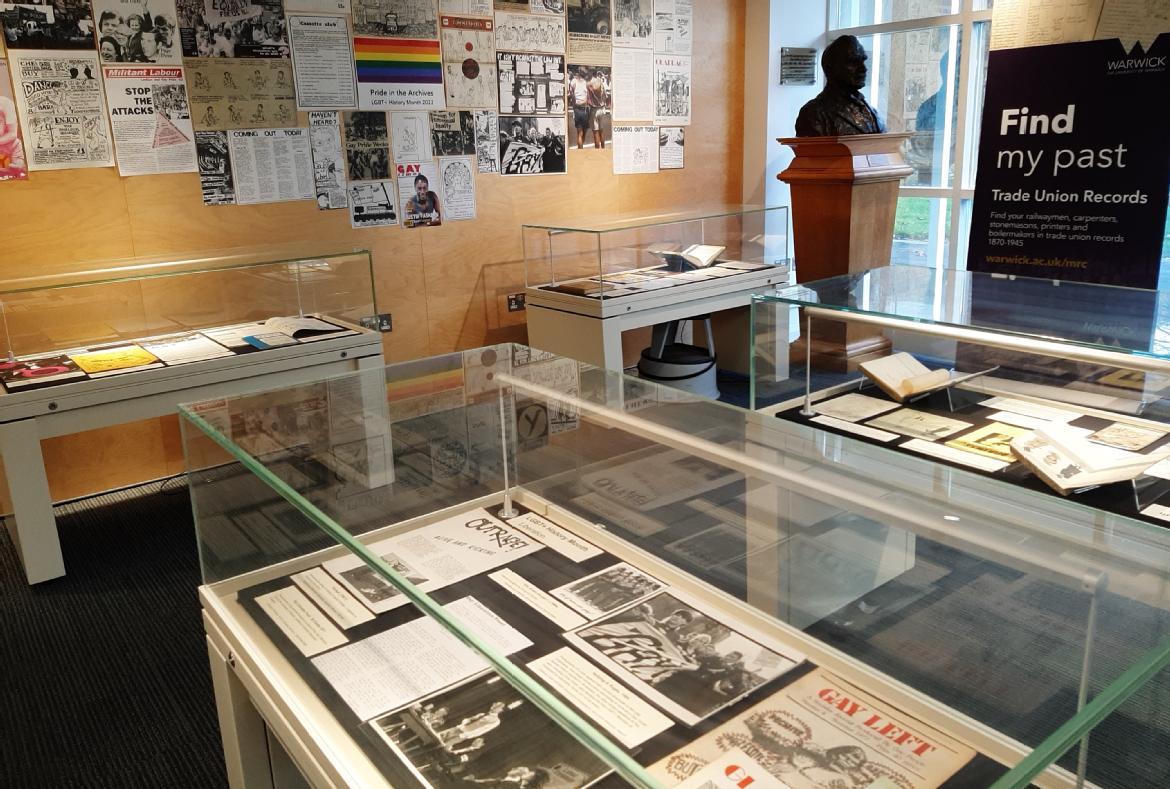